It’s fair to say Leicester City remains a club looking to establish a precise identity. In general Premier League terms, a club can be in the top six, relegation-threatened or an established mid-table side. Since the 2014/15 season, Leicester has been all three. They pulled off a miracle escape in 2014/15 under Nigel Pearson, won it a year later with Claudio Ranieri at the helm, fell back into the depths with the Italian and Craig Shakespeare, then stabilised under Claude Puel. Now Brendan Rodgers must prove he can bring his Celtic magic into a far more cynical environment.

So far, the Northern Irishman has proven ready for the task. He guided the side to a ninth-place finish last term. A memorable 3-0 victory against Arsenal and a final day draw against Chelsea demonstrated readiness to give the big guns a run for their money.

The club backs him in every way possible. While signing promising talents such as Youri Tielemans and Ayoze Perez, the club fought tooth and nail to keep England defender Harry Maguire. They learned their lesson after letting N'Golo Kante leave for Chelsea so easily. In the end, they couldn't keep Maguire from United's clutches but, as with Manchester City's protracted pursuit of Riyad Mahrez, the rest of the Premier League received a strong message. If you come to the King Power Stadium looking for players, be prepared to pay a premium.

Rodgers shook off the loss, calling it a "tremendous piece of business". He knows there are just a few days left in the window. Leicester isn't going to sign a replacement whose quality matches Maguire's. Those in-house must step up to meet the challenge. In the meantime, progress made elsewhere in the squad will be expected to compensate.

While on loan from January to last season's end, Tielemans proved critical to the Foxes’, putting in several brilliant performances. The Belgian's presence in the squad was subsequently made permanent for £40.5 million.

He'll partner with another important signing that was made before Rodgers arrival. James Maddison joined at the beginning of the '18/19 campaign from Norwich City. With seven goals and a matching number of assists, he established himself. Rodgers will want those numbers to improve now that the 22-year-old has a partner with similar creative talents who will keep defenders from focussing on him. 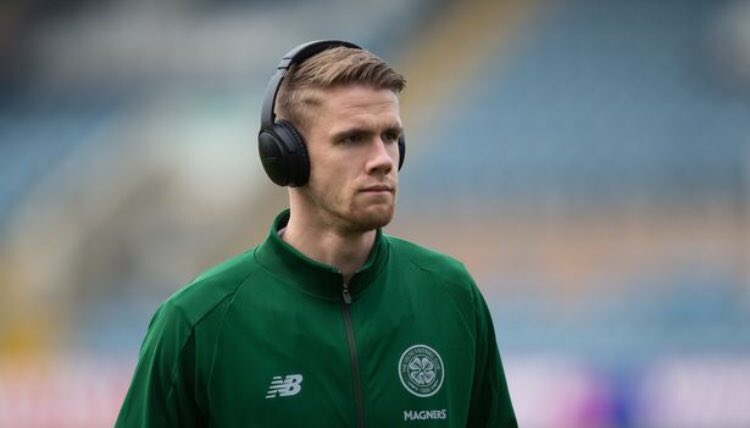 Leicester Xtra
LeicesterXtra
Follow
Leicester City have identified Celtic centre-back Kristoffer Ajer as a potential replacement for Harry Maguire, who is set to leave the club for Manchester United. The Foxes are prepared to pay up to £15m for Ajer, with Rodgers previously working with him.

Similarly, Rodgers must wonder if Jamie Vardy could have improved on his 18 goals last season with a competent sidekick. Kelechi Iheanacho has been in fine form during pre-season but hasn't shown any manager in English football that he deserves to start. With Shinji Okazaki off to Malaga on a free, the manager stressed the need to bring in help. Enter Newcastle's top scorer in '18/19, Ayoze Perez. The 12-goal man cost the Foxes £30 million.

Unless a defender arrives in the wee hours of the window, Leicester's investment is rounded off by Luton Town right-back James Justin. Replacing the released Danny Simpson, Justin set the club back another £6 million to provide cover for Ricardo Pereira.

Because the Premier League transfer window only prevents players from coming in, Rodgers has time to decide what to do with veterans Andy King, Islam Slimani and Adrien Silva whose respective loans to Derby County, Fenerbahce and Monaco ended in June.

There is less time to find anything close to a suitable replacement for Harry Maguire. Rodgers saw Leicester property Filip Benkovic in the early doors of '18/19 while he was still at Celtic and the centre-half was on loan. The 22-year-old Croat made 19 appearances under Rodgers and Neil Lennon, averaging 70 minutes per, scoring two goals and assisting another. If he can develop his transitional play, he might be a long-term solution for Leicester. Jonny Evans [31] and captain Wes Morgan [35] are the experienced options. Turkish defender Caglar Soyuncu [23] is as green as Benkovic.

While Maguire's £78.3 million price tag puts Leicester in the black for this transfer window by a couple million or so, Manchester United's gain could be Leicester's pain if the motley crew at Rodgers' disposal can't compensate for the World Cup semifinalist's absence. It's up to the manager to cultivate the defiance his squad needs in the face of adversity. While relegation is hardly a concern going into the campaign, encroaching on the top six is a tall task when you continue supplying those clubs with your best players.