When Ole Gunnar Solskjaer took over from Jose Mourinho as Manchester United manager, an initially ferocious attacking unit began to fizzle out towards the season's end. Over the summer, the Baby Faced Assassin has modified that system, though somewhat enforced through the big-money departure of the Red Devils' number nine, Romelu Lukaku.

The Belgian, for all his shortcomings, scored 42 goals for United in two seasons - being their go-to man in attack. United have sold him without replacement, signifying the club’s belief in Anthony Martial and Marcus Rashford stepping up. There are no longer free passes for growth and development. The future for the pair is now. With the young and mega-talented Mason Greenwood backing them up, the pressure is firmly on the shoulders of the now senior Martial and Rashford to perform.

Martial’s love affair with the number nine has come full circle. From the inseparable first few months to the traumatic breakup, we've seen it all. The change in jersey number has further significance. Mourinho never saw Martial as his number nine as Martial simply was not the target man to hold it up in the self-proclaimed Special One's system. He was viewed as the enigmatic winger who would trouble full-backs and chip in with the goals and assists, rather than your typical 20-goal-a-season man.

Solskjaer now sees Martial as a striker, just like Louis van Gaal did when he bought the then-teenager. Martial is the best finisher at Manchester United after all... He had the best chance conversion rate (50%) among all the big six teams in the Premier League last season. His ‘ice-cold mentality’ enables him to be a ruthless finisher, which is his strongest suit along with his brilliant dribbling ability. 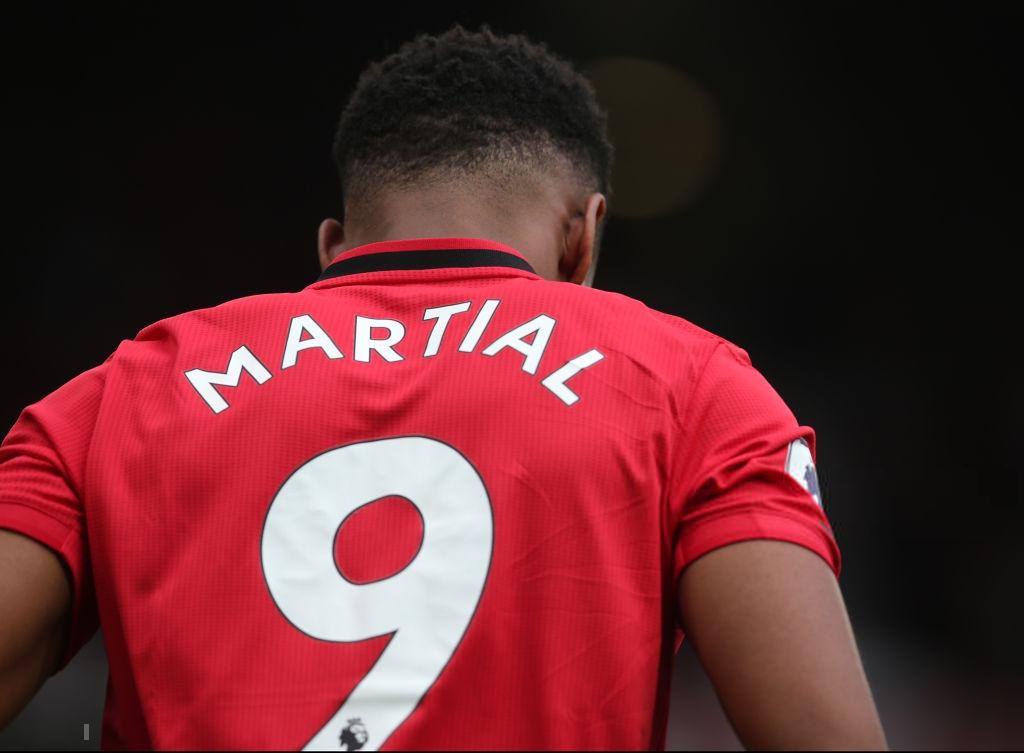 Not a Number Nine?

It was presumed that Marcus Rashford would lead the line this season for the Red Devils, given the form the lad from Wythenshawe showed when Solskjaer took over. The 21-year-old scored for fun, making penetrating runs in behind and linking play whenever need be. He had finally cracked it after playing on the wings for the past three seasons, Rashford had finally settled into his ‘supposed’ preferred position. But the Englishman never was an out and out striker...

Even during his days at the famed Manchester United academy, the United #10 found himself playing as a support striker or on either wing. He had the desired work rate, end product as well as adaptability to play in those positions.

During pre-season, Rashford honed in on his versatility rather than being the focal point of the attack. He aims to help the team in whatever way possible and to adapt according to how the team play, not the other way round and not just banging them into the net...

Rashford: " I've always said from the beginning that my goal was never to be a number nine that can't play anywhere else. It was to try to be as free-flowing as possible and that's how United have brought me up."

Rashford and Martial are now the key duo leading the charge for United, just as they were when the Iron Tulip was in charge at the Theatre of Dreams. Don't forget, the pair won an FA Cup while playing together. They were the starters when the Red Devils went to The Etihad and won 1-0 in 2016, too... The positive signs have always been there.

Solskjaer has the same faith albeit with a completely different style of play, which involves counter-attacking rather than meticulous, careful possession-based football. Martial and Rashford both have electric pace. For the Baby Faced Assassin, it's the perfect match.

Against Chelsea, the plan was executed to the letter. Rashford won a penalty and then scored it. Martial’s excellent movement, beating Azpilicueta, rounded off a near-perfect transitional move to make it two. Rashford then took centre-stage again, making explosive run matched with the most delicate touch to make it 3-0 and put the cherry on top.

Against Wolves, the United #10 dropped in between the lines to receive and turn, which allowed Martial to wreak havoc in behind, and boy did he. The Frenchman blasted home an inch-perfect through ball from Rashford to take the lead - albeit the game would end in a 1-1 draw.

There is an evident lack of physicality and height amongst Martial and Rashford but they make up for it with their fluidity in attack, interchangeability and an ever-growing on-pitch connection. Both are able dribblers, know where the back of the net is and hard-working pressers of the ball. It's a partnership that has always had potential.

Rashford and Martial do remind us of Wayne Rooney and Cristiano Ronaldo from 2003-06. Rashford, the British lad who left his all on the pitch, while Martial the exorbitant winger from a foreign land. Ronaldo and Rooney led United through a tough transitional phase to three league titles in a row. While Martial and Rashford are nowhere near the level of their formers, they do resemble them in ways more than one and they must lead Manchester United through turmoil, answering all the doubters along the way... 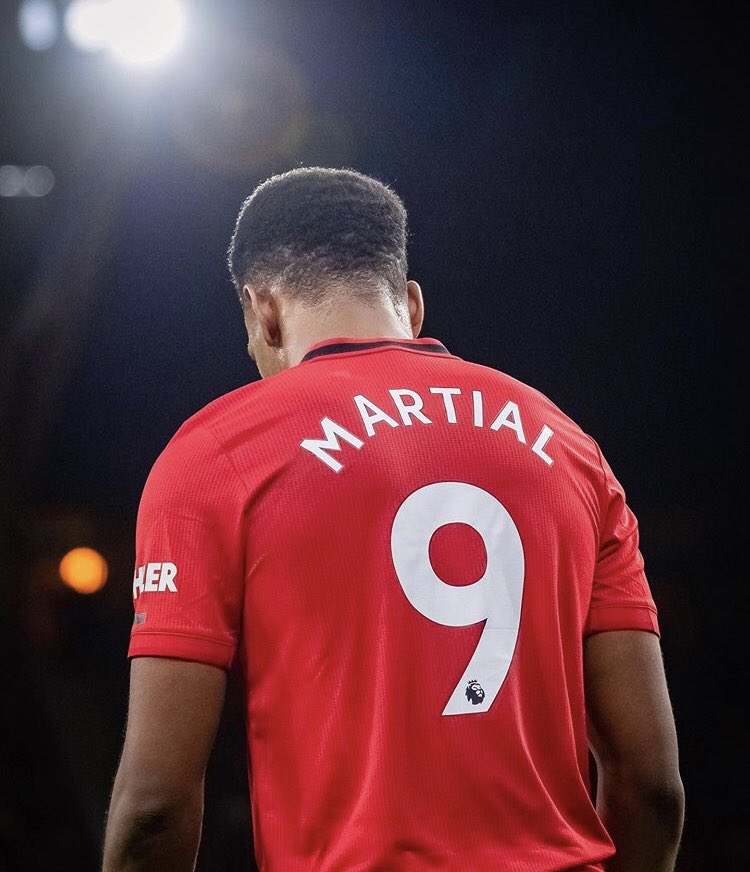 Tяυsτ №¹-Yahya™
RealistYahz
Follow
@ESPNFC They are not saying he's better relax. Martial's been playing on the wing since 2016 before people say he's a sTriker other than his first season where even when Rashford and Rooney played he played on wing. Rooney and Ronaldo interchanged too. It's a testament to Anthony https://t.co/yHTVWIHi9K
Follow
13:43 PM - 20th Aug 19
0
47

They have both hit the ground running, with the couple having a hand in four of the five goals the Red Devils have scored in the Premier League this season. While these numbers are hardly anything to go by, it’s a start, something which the Old Trafford faithful will hope their young forwards will build upon. Consistency has been their biggest shortcoming and it's time to rectify that.

Both Rashford and Martial have gone through phases where they’ve looked like world-beaters. Their task now is to sustain those phases throughout the season.