Alberto Moreno looks on his way out of Liverpool this summer. His Reds contract expires in June with no hint of an extension. A deal with Lazio appears imminent.

Moreno made only five appearances in all competitions before the international break. If a meagre 344 minutes is any indication, he has no future in Jurgen Klopp's side.

But this is nothing new. The Spanish international was on the periphery for the last three seasons, playing second fiddle to James Milner and Andrew Robertson at left-back. One only wonders why didn’t he leave the club sooner?

Moreno joined Liverpool from Sevilla in 2014, making 28 Premier League appearances in his debut season. A collection of costly errors made him the poster boy for a leaky Liverpool defence that suffered 12 defeats and conceded 48 league goals.

On his league debut against Manchester City, he was caught napping when attempting a clearance. Stevan Jovetic stole the ball and slammed a shot home from close range. City’s second goal came from Moreno failing to track Samir Nasri’s run out wide, resulting in a ball into the box that Jovetic finished.

Moreno struggled with his positioning, concentration and decision-making. Not soon enough, he was dropped. The Spaniard loved to overlap on the left flank and looked much more comfortable going forward, but he was so suspect defensively that opponents singled him out as the Merseysiders' weak link.

Despite amassing only 295 Premier League minutes in 2016/17 following Andrew Robertson's arrival, Moreno made a surprise return to the starting eleven in 2017/18. He was a regular until an ankle injury in December handed Robertson the chance to impress. Liverpool enjoyed an outstanding run of form in the season's final six months, suffering only three defeats in 24 league games and reaching the Champions League final. Moreno was a victim of their success. 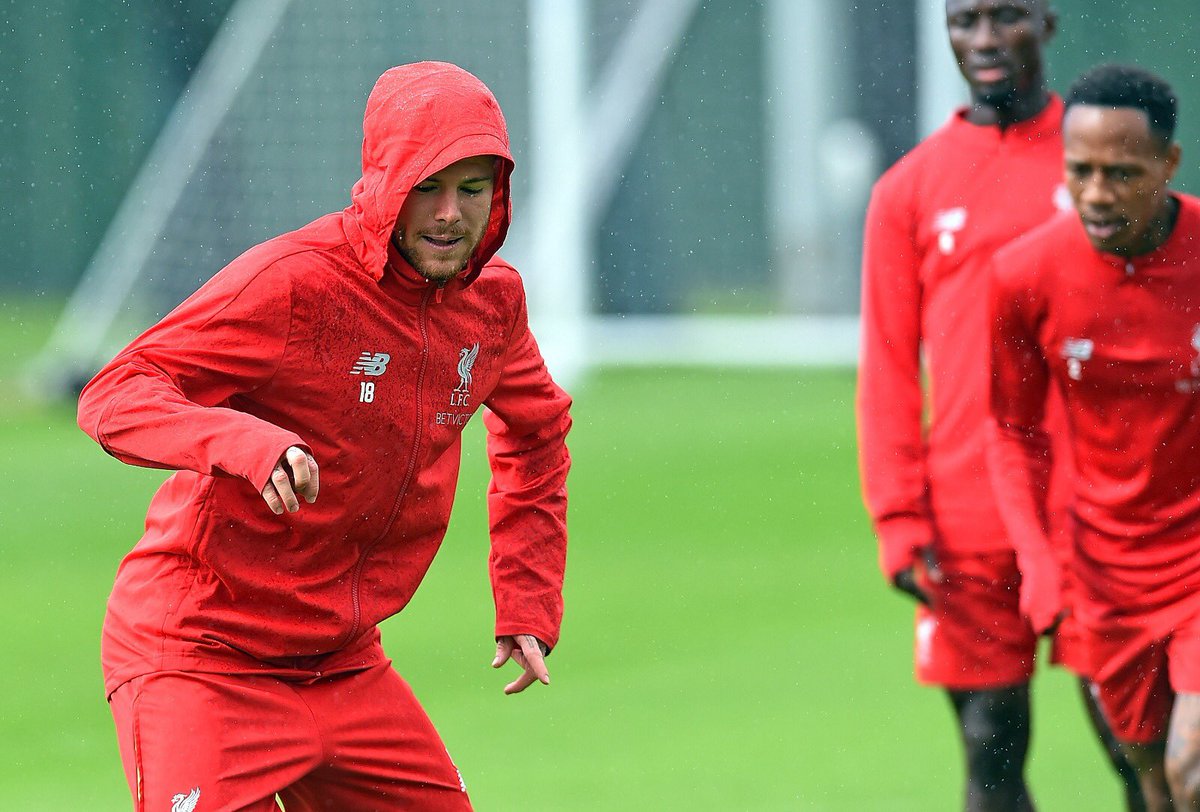 The 26-year-old made only two Premier League starts in the last three months then called out Klopp for his mistreatment.

I didn't feel well, I was injured giving my best for our team. I disliked Klopp's decision because I was training but when I returned he only wanted Robertson. I disliked the way that Klopp has treated me but I understand his situation because the team is winning.

At the time, Robertson flourished at left-back. He holds his place this term while Liverpool challenges Manchester City for the Premier League title. The Reds lost only one game from 31 before the break. They boast the division's best defensive record with only 18 goals conceded. Moreno amassed only 156 minutes of top-flight football. The writing is on the wall.

Moreno is a microcosm of Liverpool’s past problems. It’s no coincidence Liverpool challenge for top honours without his one-way traffic on the left flank. Moreno kept only 19 clean sheets in 90 Premier League games [21%] and conceded 97 goals [1.07-per-game]. Robertson claims 25 clean sheets in 51 games [49%] while shipping 34 goals [0.67-per-game]. Moreno only has a 45% win ratio to Robertson’s 69.

The one positive in the Spaniard's Anfield tenure is his unyielding fight to play a greater role. Unfortunately, he’ll be remembered for one of Liverpool’s most uninspiring periods in the Premier League while Robertson may be identified as the man who helped turn the Reds into title-winners.