As many as seven fresh faces have arrived the San Siro as Vincenzo Montella continues to overhaul his squad. Going at this rate, then we should expect even more additions to the team before the transfer window finally shuts down in August. Another name thought to be close to a move is one of the best centre-backs in the world; Leonardo Bonucci. That said, we take a look at these new signings and how they can impact on the club's monstrous quest to disrupt Juventus' domestic dominance.

The biggest signing in every aspect. At £32 million, Andre Silva joins from FC Porto as the most expensive buy and as usual, with great expectations. A centre-forward adept to playing anywhere in attack, Silva could just be the solution to the club's unending striking conundrum.

He moves to the Rossoneri on the back of registering some impressive numbers for Port last term: notably creating 39 chances across 32 matches and bagging 16 goals with a shot accuracy of 53%.

Almost a decade ago, Milan had the world's most-rounded attacking midfielder in Kaka. But ever since the Brazilian left, it's been nothing but quick fixes, all failing in the long run. Well, it appears the club's long wait for a playmaker in that mould has finally come to an end following the arrival of  Hakan Calhanoglu from Bayer Leverkusen.

Like Kaka, Calhanoglu joined the club at age 23; for £18.7 million. He has the ability to score and create goals with ease. The German-born attacker somewhat offers a little bit more than Kaka, considering his dead ball prowess.

Montella grasped his rebuilding process will be disastrous without an established centre-back, hence Mateo Musacchio. The six-time capped Argentina international was snapped from Villarreal for around £15.3m. He brings a huge wealth of experience from Spain, having played 249 competitive games for the Yellow Submarine.

At the moment, not too many left-backs can match up with Milan's newest acquisition, Ricardo Rodriguez. In terms of defending, the 24-year-old Swiss international is a monster; flaunting unparalleled stamina, energy and aerial presence.

But his contribution in the attack was certainly what triggered the Italians to fork out £15.3m to VfL Wolfsburg. Rodríguez created 26 chances across 24 matches for Wolfsburg in the Bundesliga last season.

Right-back, Andrea Conti was one of the stand-out performers from Atlanta's historic season. The 22-year-old was immense at wing-back. He shuttled up and down the right flank in La Dea's 3-4-2-1 all season; creating 28 chances, winning 51 tackles as well as making 75 interceptions and 67 clearances. Milan found him too good to resist and consequently made away with £21.2m. 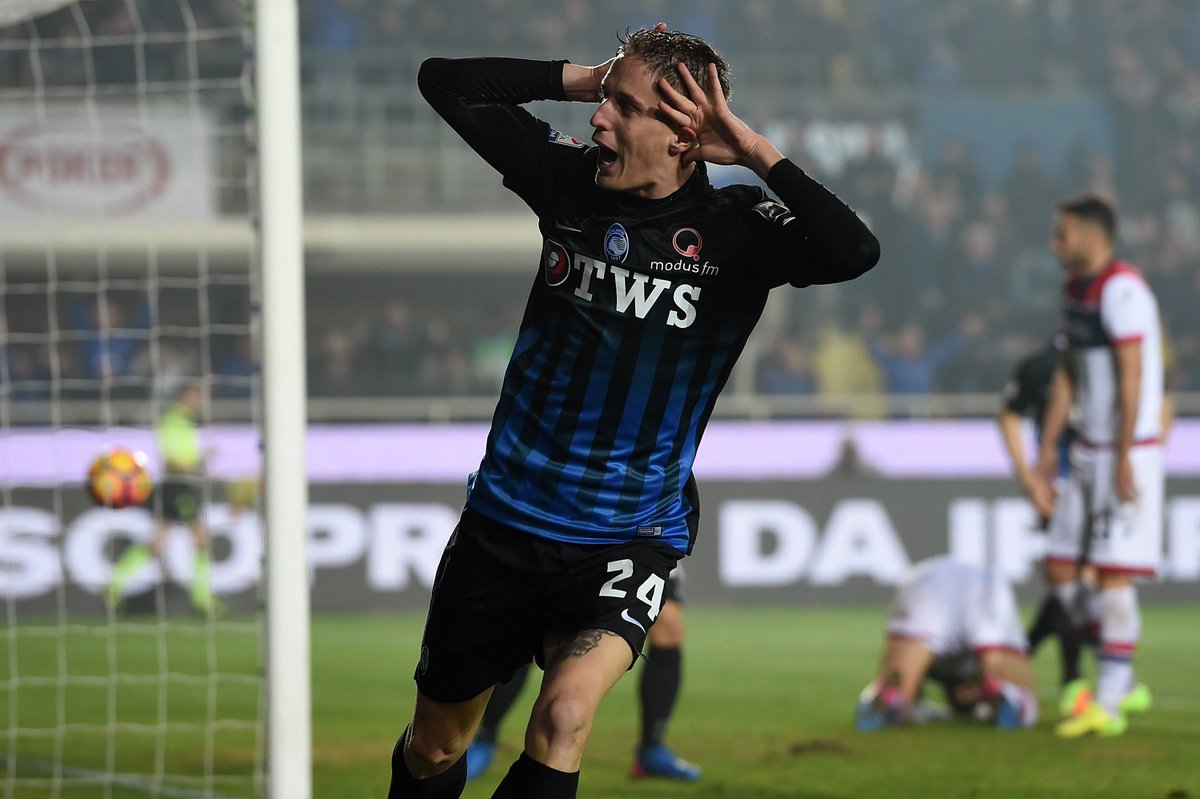 Perhaps not the glamour signing many Milan fans were hoping for, but when it comes without any fee, then could be pardoned. Franck Kessie joins on loan from Atlanta after a stellar season, where he notched six goals from a holding midfield role.

The 20-year-old brings depth and is likely to compete with Manuel Locatelli and captain Riccardo Montolivo for a place in Montella's expected 4-3-3 system.

Fabio Borini may have flopped in his six years in England, but the 26-year-old is still highly regarded in his homeland, hence the move to Lombardy. The one-time capped Italian forward initially joins the Milanese powerhouse on a season-long loan before completing a £5.1m move from Sunderland next summer.

Borini will provide Montella with lots of option in attack owing to the fact that he is comfortable anywhere in attack.