Are newly promoted Billericay Town the favourites for the National South?

Billericay Town are one of the most talked about Non-League football clubs at the moment. Along with Salford City, they are undoubtedly receiving the most media attention. Well known owners, big spending, but ultimately because of results on the pitch.

Last season despite plenty of controversy off the field Ricay were able to get the job done as they secured the Bostik League title in the final weeks of the season. Promotion ensured their place in the National South for the coming season just two divisions away from League Two. However, like Salford in the National Premier, they start the season as the bookies favourites for their new division (odds via Bet Victor) despite just being promoted, is this justified?

In the Bostik League, they started fantastically and were in the two top for the majority of the season. Despite the step up, there are numerous reasons why they can expect to be there or thereabouts again.

In the lower leagues, momentum is key. In the National North and South plenty of sides have come into this level and challenged at the top again following promotion. The difference between one step in Non-League really isn’t that big.

The South division itself is widely regarded as having become easier than the North in recent years, mainly down to the host of ex-league clubs that have found themselves in the other league. In the South, the biggest name by far is that of Torquay United who were relegated out of the National Premier last season. However, despite spending the majority of their history in the Football League they have struggled over the last decade and stabilising this year will be their priority.

After Billericay the bookies second favourite is Dartford. The last two seasons they have finished third and second in the division but on both occasions have failed to secure promotion via the playoffs. However, Billericay is nearly half the odds of any other to win the division this year for a reason.

They have changed a lot of their squad making some very strong signings for this level. In a week when Salford have taken the headlines with the signing of Adam Rooney from Aberdeen, Billericay has been making headlines of their own by apparently signing former QPR striker Jay Emmanuel Thomas. The player has not confirmed the deal has been done yet but he played for the club in a friendly at Maidstone on Friday night. 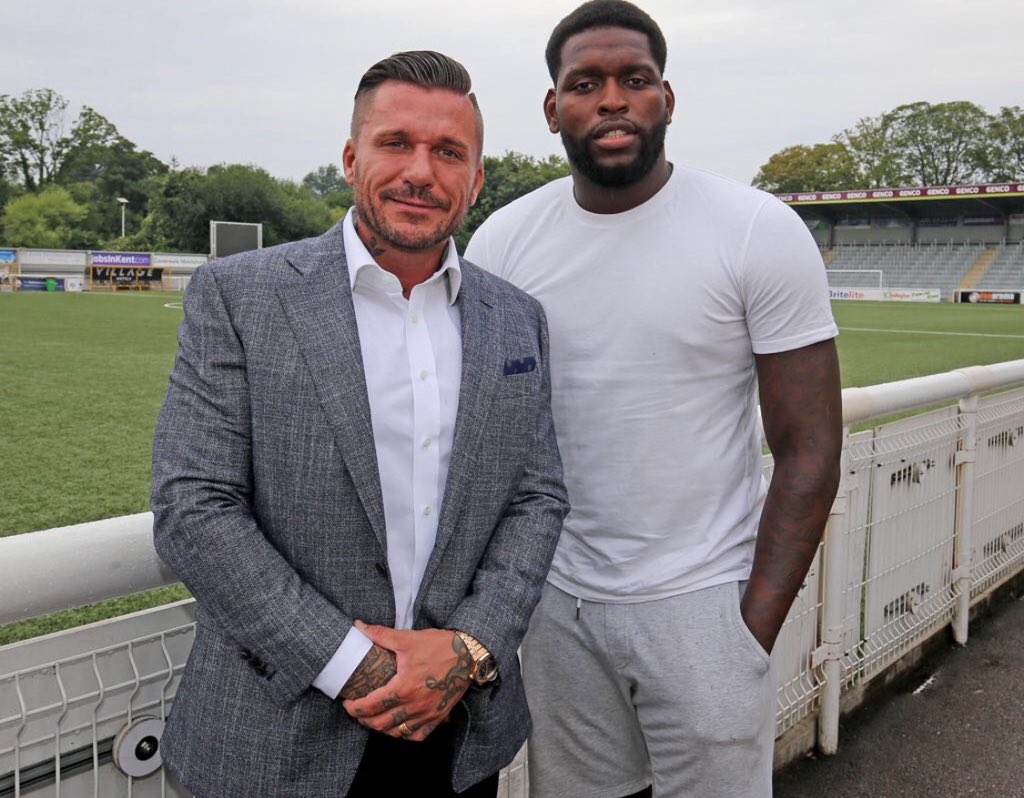 Billericay obviously has a financial advantage over their rivals this season, but two things will define if they win the title or not.

Firstly, despite their riches, it is hugely crucial they bring in the right players. The attraction of more money than players could have higher up the pyramid is tempting but if they are not at the club for the right reasons it won’t work out. If stars are coming in because they see a bright future at a progressive club that they want to be a part of it is half the battle. The other is once the players are in getting them to play at their potential level. Over the last few years, they have had numerous big name players at the club including Jermaine Pennant, Paul Konchesky and Jamie O'Hara it hasn’t worked out for all of them.

Ultimately, Chairman Glenn Tamplin has a bigger part to play at any one club this season than most people will. On paper, they should win this league at the first time of asking. If he can bring in the right players and he can motivate them they win the National South.

However, we have seen plenty of drama and controversy off the field in the last couple of seasons that has threatened to derail them, you never know what is coming next.