Is West Ham United better off without Marko Arnautovic?

But from what I’ve heard of him (Marko Arnautovic), in the dressing room when it’s not going his way he shows it and lets everyone know. He wants it his own way and if he doesn’t get it he spits the dummy out of the pram.

Those are the words of former West Ham United captain Kevin Nolan, speaking on Talksport five days ago. Less than 72 hours later, Arnautovic had left the Hammers for Chinese side Shanghai SIPG.

The Austrian's time in east London was marred by controversy and uncertainty. It was mostly his own doing. The attacker's performance on the pitch made West Ham overlook his excesses. Ultimately, though, neither party could put up with anymore. Arnautovic made known his intention to leave and opted for a big money switch to China, where he's expected to earn £280,000 per week.

For the Hammers, selling the 30-year-old last January would have been more profitable. Instead, they rejected a £35-million offer from the club he's recently joined and the player ended up signing a new four-year contract, worth a bumper £100,000-a-week.

At that time, Arnautovic expressed his commitment to West Ham. He called on fans to disregard the rumours and only believe what they hear directly from him.

The sudden turnaround confirms why the club's owners, David Gold and Sullivan, decided to now accept a lower sum. Despite being a key asset, Arnautovic brought in only £22.4 million. 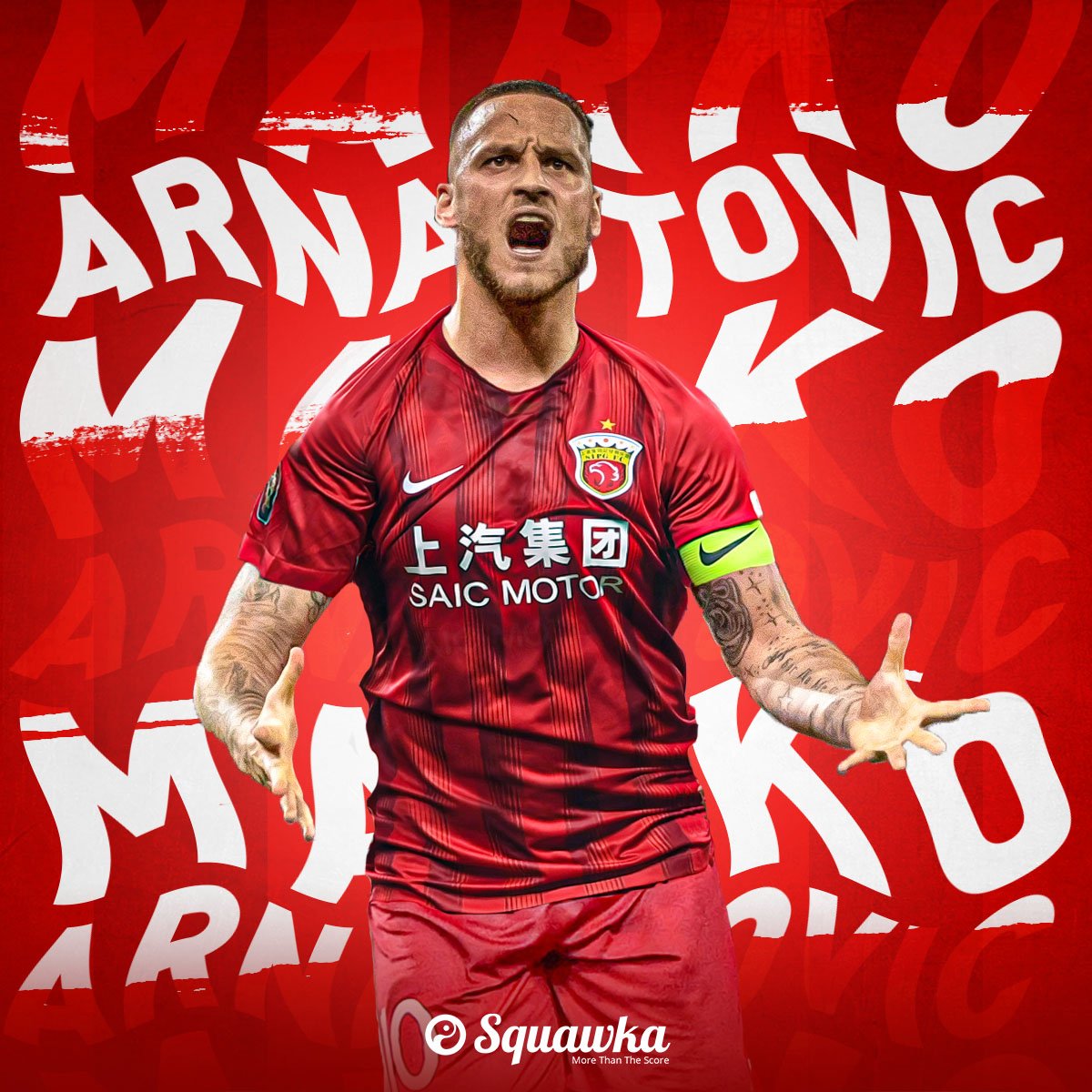 For a team which raised hope of a better Premier League performance after Manuel Pellegrini's appointment last summer, finishing in 10th place was rather disappointing. Even more so when considering newcomers Wolverhampton Wanderers qualified for Europe. The Hammers should be challenging for the top six.

With Pellegrini at the helm, a lot more is expected. He is a high-caliber manager, having previously coached European giant Real Madrid as well as guided Manchester City to the 2013/14 title.

The Chilean made 11 signings last summer to boost his Hammers squad. Those included Brazilian midfielder Felipe Anderson for a club record £36 million, and young defender Issa Diop for £22 million. Yet, the goal-scoring burden remained placed on Arnautovic.

Although the Florisdorf-born forward began the season relatively well, netting seven times in the league by 2 January, his performance nosedived after penning a new contract. He went on to score only three more goals before the campaign ended.

It goes without saying West Ham need a more prolific goalscorer in order to move higher up the table. They were in advanced talks to sign Maxi Gomez before the deal reportedly fell through yesterday. The Uruguayan scored 13 La Liga goals for Celta Vigo last term. He'd certainly be an improvement on Arnautovic. At 22, his best years lie ahead.

In China's less-competitive league away from the media's prying eyes, Arnautovic's questionable attitude may be tolerated. Still, it won't come as a surprise should he make the headlines for the wrong reason(s) somewhere down the road.

With the right replacement, West Ham will soon forget Arnautovic. Moving him on is a blessing in disguise.