The recent appointment of Xavi Hernandez as the head coach of Qatari champions Al-Sadd only underscores how much things have changed since his days at FC Barcelona. The club's former captain moved to the Middle East in 2015 as a player for the club that has now elevated him to the status of head coach. It may just be the beginning of a journey that could one day see him manning the dugout at Camp Nou. At the moment, the gap he left in the team's midfield has still not been adequately filled.

But apart from failure in the Champions League, Barcelona has coped quite well without Xavi. A team that has dominated La Liga in the last few seasons cannot be said to be doing badly. Add the Copa del Rey to the mix and the fans should not complain. Just that the manner in which the side has consistently capitulated in Europe has made domestic success rather bittersweet. The team has failed to finish the job after commanding first-leg performances at home.

Going away, the strategy should be to keep the ball, dominate the midfield and stop the opponent from scoring. The opposite has been the case with the opponent overrunning the midfield. With a midfield trio of Sergio Busquets, Ivan Rakitic and Arturo Vidal who are all 30 and above, it’s not surprising that the team was outpaced and outclassed by the energetic Liverpool midfield at Anfield. The Reds didn’t even miss star men Mohamed Salah and Roberto Firmino who could not play on the night as there was no pressure from the visitors. Valencia’s victory against Barca in the Copa del Rey only serves to emphasise the problem.

With Busquets and Rakitic both in their 30s, the recruitment drive would have been to find capable replacements. Arthur Melo was brought in and played a key role in the domestic campaign. But manager Ernesto Valverde didn't trust him when it mattered most. In hindsight, that may be a mistake. Yet, one cannot say the Brazilian's presence would have made things much different. 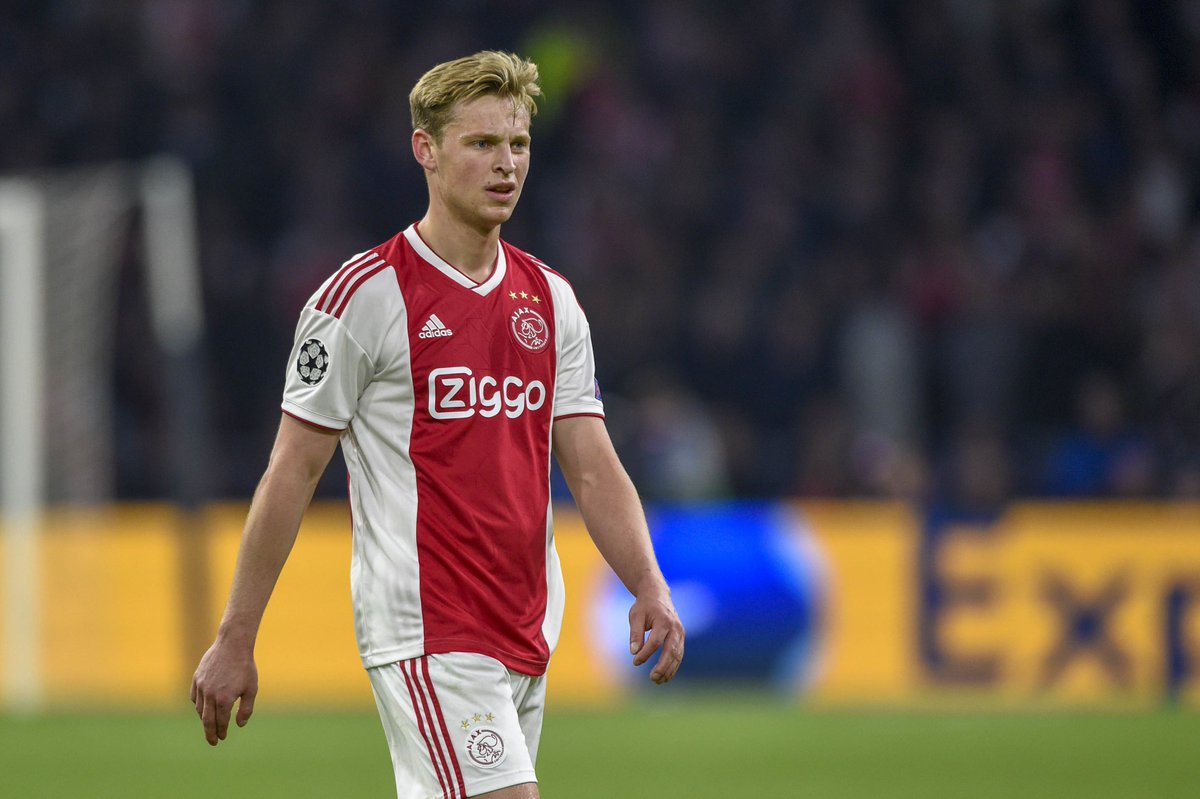 Squawka News
SquawkaNews
Follow
Ivan Rakitić on Frenkie de Jong: "I'm glad Barca signed de Jong. First of all, he's a young kid who plays great football. Every good player can come to Barca, I'll be happy. But, I'm convinced de Jong is not coming for my position, because it's occupied." https://t.co/WNSIKwGI60
Follow
16:03 PM - 22nd May 19
157
991

The bottom line is the quality brought in has not been good enough to win silverware on the continent. The competition on the home front has been significantly watered down as Barca's arch-rivals Real Madrid have had their attention on European success. That has left Atletico Madrid with the task of challenging the Catalan side. Diego Simeone has done a good job in the Spanish capital. But challenging Barcelona for the league title demands a bit too much from the side. Hence, the Blaugranes have gone unchallenged winning the title back-to-back.

However, it has been a different story on the continent. Although getting past the earlier stages of the Champions League has not been a problem, the team is now developing a habit of capitulating in the latter stages. In addition to the manager preparing his team to approach such games with the right mindset, there’s need to upgrade the manpower. Lionel Messi will not remain the same forever. As Xavi and Iniesta can attest every player has his time. T same now applies to Busquets.

The young Netherlands international starred for an Ajax team that won the domestic double and reached the semi-final of the Champions League. He represents the talent and energy required to breathe new life to the Barcelona midfield. His presence will no doubt make a huge difference in the team. Unfortunately, that will not be enough.

Frenchman Lucas Digne was sold to Everton and has made a huge impact in the Premier League. But Jordi Alba has no capable backup and replacement. Contrary to what Rakitic may think, it's time for an upgrade in his position. Upfront, Luis Suarez’s form has dipped as he winds down his career. No capable replacement has been acquired. These lapses must be addressed immediately to go one better next term.