Can James Rodriguez focus on the Copa America with his club future in limbo?

“Hit by James… Oh what a goal! One of the greats. My word! This boy’s a star!” shouted Peter Drury when James Rodriguez fired a chest-controlled volley from outside the penalty box past Uruguay’s Fernando Muslera in the 2014 World Cup's Round of 16. The Colombian indeed turned out to be a star in the end, as he won the Golden Boot after scoring six goals in the tournament. The then 23-year old AS Monaco player had announced himself on the big stage. It didn’t go unnoticed as soon after the tournament he was signed by Real Madrid.

Almost five years have passed, football has been nothing but a rollercoaster ride for the Colombian since he burst onto the scene. Although James enjoyed a great debut season at the Bernabeu, things started to go downhill pretty quickly when Zinedine Zidane took over the reins as manager. His playing time reduced drastically, full 90-minute matches became a rarity.

A move seemed evident. In 2017 he'd get his wish. James was allowed to join the Bundesliga giants Bayern Munich on a two-year loan spell with an option for a permanent move. Moving to the Allianz Arena meant he was reunited with Carlo Ancelotti; the manager whom he thrived under in his debut season in the Spanish capital. The Colombian had a slow start to his life in Germany but soon began to find his mojo. After a satisfactory debut season in Bundesliga, things went awry for him this season as Niko Kovac replaced Jupp Heynckes. James' playing time dropped significantly. The 27-year old again became an outcast. Though indirectly, the Croatian manager made it clear that Rodriguez is not an ideal player in his system. That’s why despite being fit for the most part of the season, he played just 1143 minutes in the league (the lowest since his teenage years).

Rodriguez' situation is complicated as Bayern chose not to sign him, meaning he will have to return to Real Madrid. To his bad luck, Zidane is back at the helm at the Bernabeu. Los Blancos have already shown their ruthlessness in the transfer window with several multi-million captures including Chelsea’s Belgian superstar Eden Hazard. So, it's likely the club will try to offload the Colombian as soon as possible. 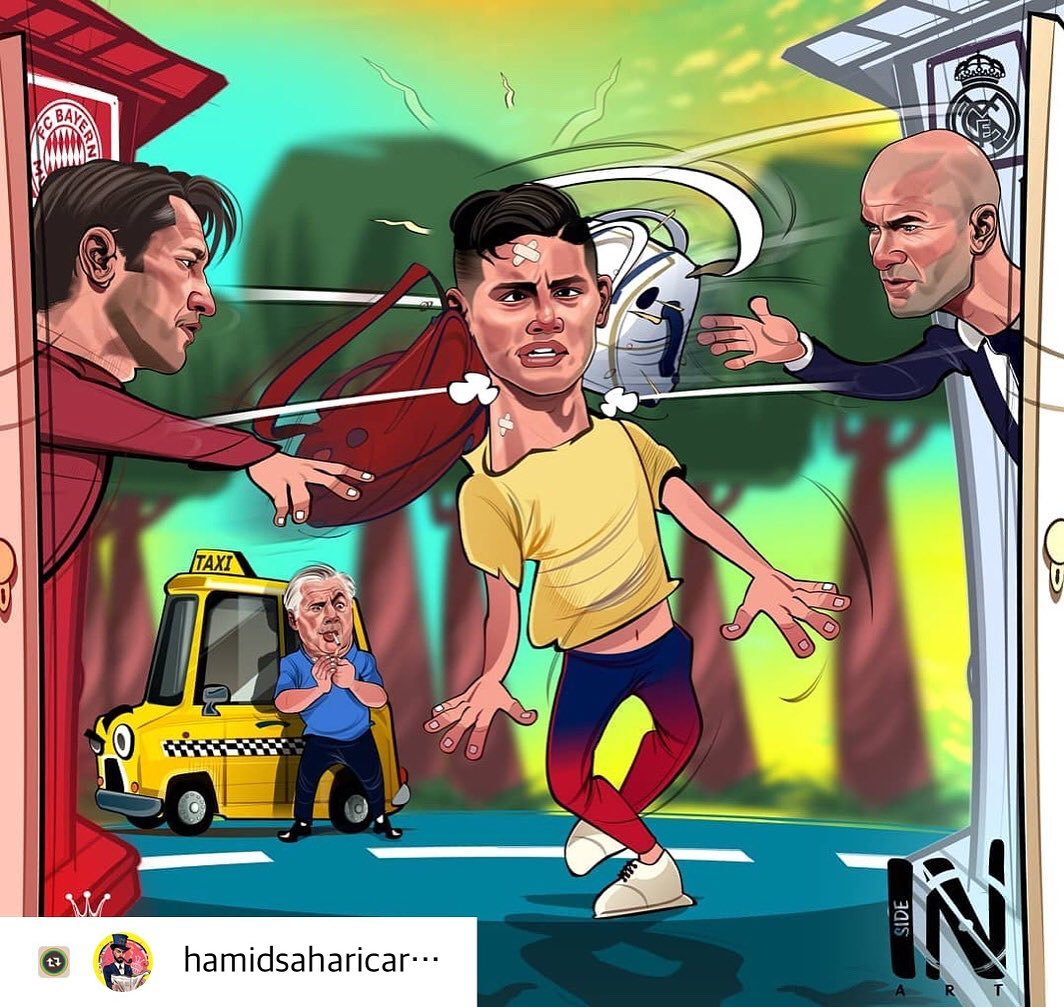 This couldn’t have happened at the worst time as Colombia are heading into Copa America this week. Rodriguez is irreplaceable to the international side, that’s why manager Carlos Queiroz named him in the 23-man squad despite having a below par season. The player himself must be frustrated about the current set of circumstances surrounding him but a glance at his twitter profile suggests otherwise. He posted several pictures of himself in Los Cafeteros’ jersey with a caption which translates to:

A triumph that gives confidence. Now to think about the Copa América. We will face it motivated and with great enthusiasm.

This certainly will come as relaxation for Queiroz because he doesn’t have fruitful options in the midfield, and certainly not anyone better than Rodriguez. The other well-known names are Juventus’ Juan Cuadrado and Bournemouth's Jefferson Lerma. However, the former is better suited on the flank and the latter doesn’t have much experience on the international stage. Juan Quintero will certainly be missed as the River Plate man suffered a cruciate ligament injury in March. Quintero’s replacement, Edwin Cardona, might have been named in the Liga MX’s team of the season, but he doesn’t boast much experience with his country.

The Portuguese coach made evident that he isn’t favouring any major changes when he selected a squad largely made up of players who featured in Russia last summer. The only surprise choices are the right-back Stefan Medina and young centre-back John Lucumi. That means the weight is on the shoulders of Rodriguez and an ageing Radamel Falcao. 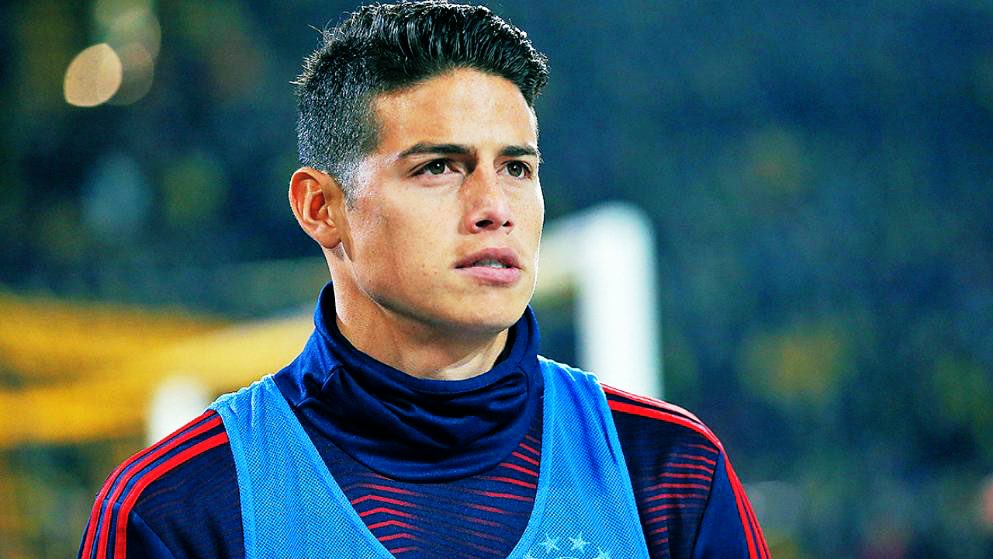 As of now, neither the player nor the club has made any statement about any possible transfer but according to some sources, Napoli has emerged as a surprise candidate to sign Rodriguez. The reason? Ancelotti, again.

Given the circumstances coupled with the season he’s had, it’s easy to predict Rodriguez will have a hard time in this Copa America. But his unsettlement could also prove to be a factor of motivation for him to perform well, thus securing a permanent move away from Real Madrid once and for all.

Why the World Cup is strangling the ICC
By Martin Palazzotto

The World Cup was a blast. Every nation gave it their all, most in a more positive manner than we've seen in recent tournaments. While France was celebrating its triumph on July…

Football is the most popular and watched sport in the world. A high percentage of audiences watch the action here in England and the Premier League, even in the US, where football…

In the summer of 2016, Danny Cowley, previously at Braintree Town, came in as Lincoln City manager. In less than two seasons the club has been promoted, has a chance at another,…