Marco Reus returned with a bang for Borussia Dortmund while Barcelona, Atletico Madrid, Monaco, Leicester City and Real Madrid all secured vital wins. The biggest shock, however, was Bayern Munich's unbelievable defeat to FC Rostov - the same team they thrashed 5-0 in the first week of action.

Barcelona continued their dominance over Celtic with a 2-0 victory over the Scottish side - their seventh in the last nine meetings. Tournament top scorer, Lionel Messi, grabbed both goals to take his tally in the competition to nine, which coincidentally was the club's 400th under Luis Enrique. 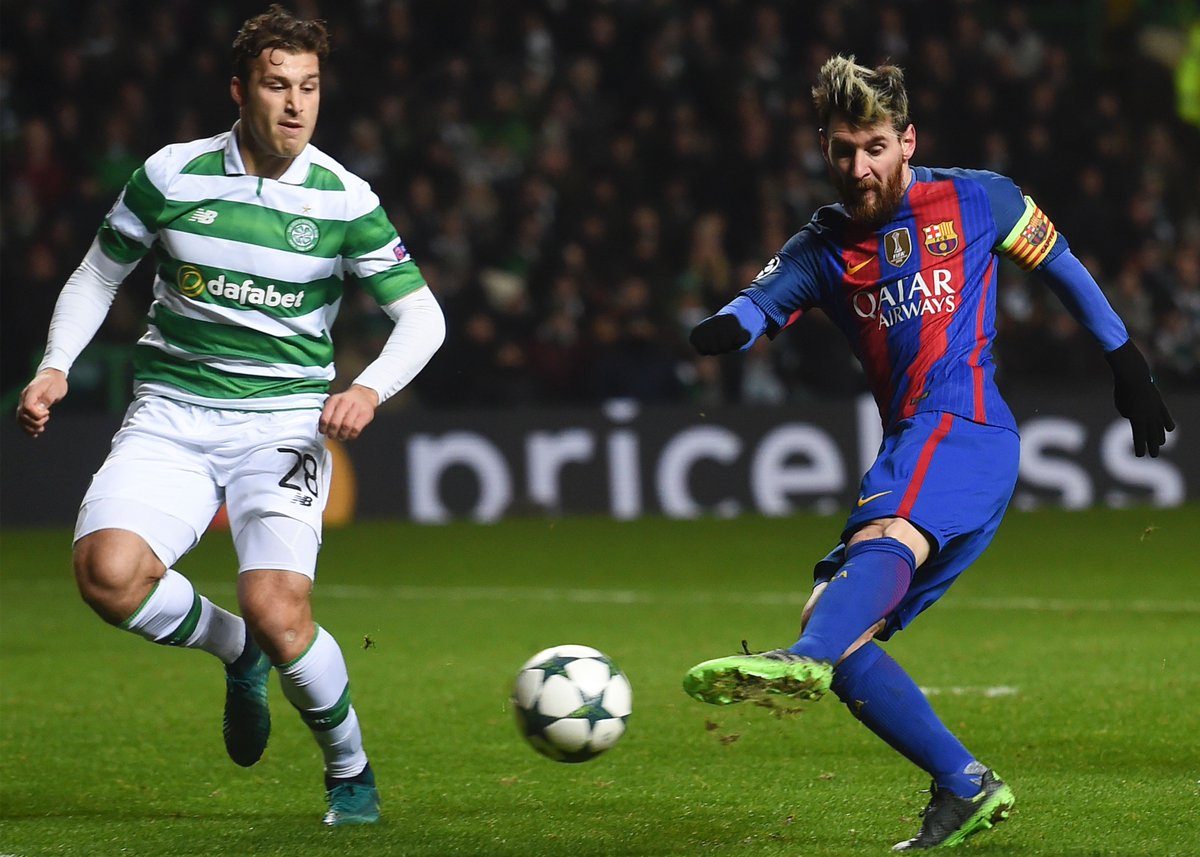 Russian side, FC Rostov, produced one of the most shocking results in the fifth round by beating five-time champions, Bayern Munich, 3-2 on Wednesday. The victory was the side's first of the campaign and most importantly their first in the history of the competition.

Atletico Madrid remains the only team with a 100 percent record in this season's competition. Frenchmen, Kevin Gameiro and Antoine Griezmann struck to help Diego Simeone's side beat PSV 2-0, meaning they've won five in a row for the first time ever. 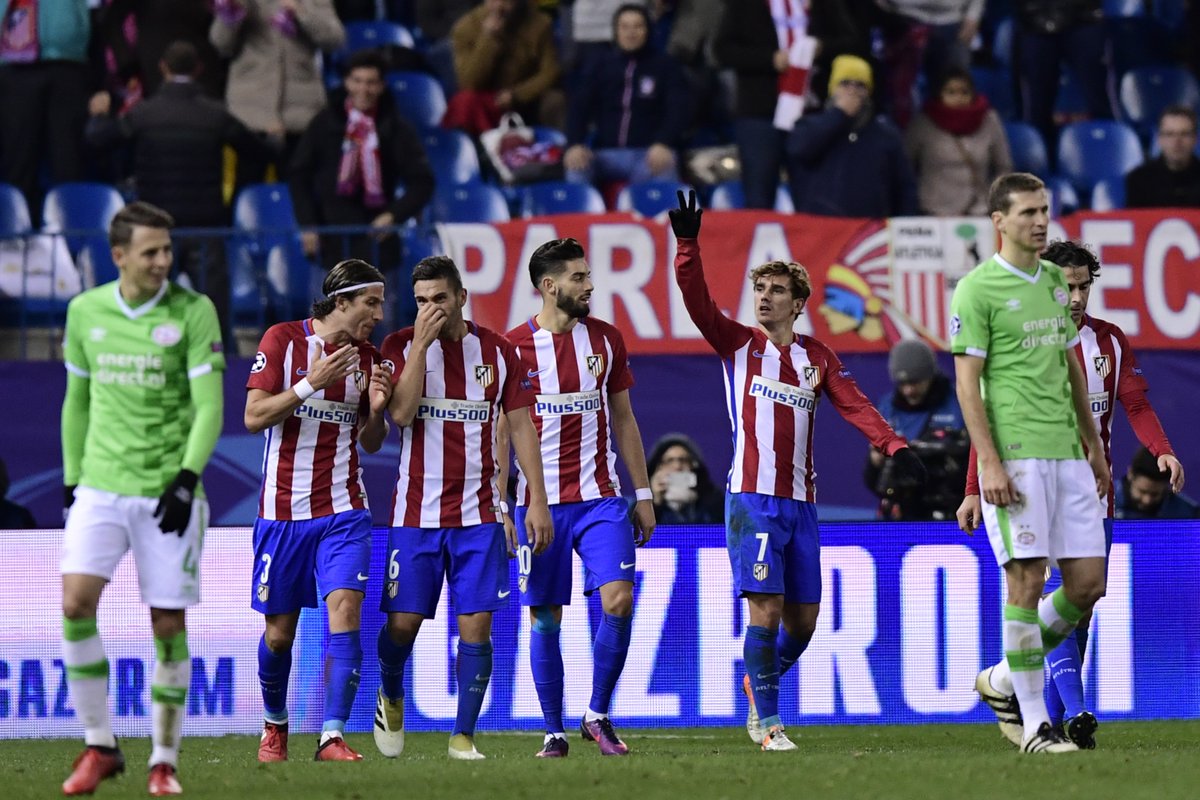 Leicester City's fairytale run saw them clinch the Premier League title last season. The Foxes are on another incredible streak, this time in Europe after beating Club Brugge 2-1 to qualify as group winners, irrespective of what happens in the final round of matches.

German outfit, Dortmund, defeated Legia Warsaw 8-4 to consolidate top spot in Group F. But both sides made history with the number of goals scored, which happens to be the most ever in a Champions League match.

As if losing against Dortmund in the Bundesliga wasn't enough, Bayern Munich suffered their second successive defeat away to Rostov four days later. This is the first time in over a decade the Bavarians have lost twice in a row and they will have to settle for second place behind Atletico.

Tottenham's miserable run in the Champions League was dealt a final blow by Monaco who succeeded in doing the double over the English side. Spurs were eliminated with one game to spare after winning and drawing once as well as losing three times.

Sevilla was humiliated 3-1 at home on Tuesday by Juventus which happened to be their first defeat of the competition. The Spanish side who had previously dropped just two points prior to meeting the Old Lady will now have to avoid defeat in their final game away to Lyon, who will be motivated by their away victory at Dynamo Zagreb.

Arsenal was on course to finish as group winners ahead of Paris Saint-Germain after coming from a goal down to lead the French champions. But Nigerian youngster, Alex Iwobi, deflected Lucas Moura's header past David Ospina in the 77th minute to put top-spot out of the Gunners' hands.

Besiktas missed a glorious opportunity to qualify for the last 16 after playing out a 3-3 draw with Benfica at the Vodafone Arena - their second successive stalemate. The Turkish giants are now two points behind leaders Napoli and one adrift of second-placed Benfica, and they now face an uphill task to progress with an away trip to Dynamo Kiev to come.