How will Bayern Munich spend their summer?

When it was announced that Niko Kovac will be taking over from Jupp Heynckes as Bayern Munich manager in April last year, many were sceptical about the Croatian’s appointment. Largely because he's inexperienced at the top level. Fast forward 10 months and the 47-year-old has won the league title and the DFB-Pokal with The Bavarians in his first season in charge. Some fans are still not convinced due to the club’s disappointing campaign in Europe.

There were doubts regarding Kovac’s future, but club chairman Karl-Heinz Rummenigge confirmed that the Croatian will remain in charge of the German giants next season, meaning now they can solely focus on the 2019/20 campaign rather than worrying about who's at the helm.

The summer transformation has already begun at Bayern, as the Bavarians smashed their own transfer record to land the French World Cup-winning centre back Lucas Hernandez from Atletico Madrid for £68m. They spent £31.4m on another recent World Cup winner, Benjamin Pavard. That’s almost £100m on two transfers - and this was before even the official opening of the summer window.

That’s not all, there is a reason why they’re called FC Hollywood, some of the brightest young talents are linked with a move to the Allianz Arena this summer.

Of course, Die Roten will be desperate to fill the voids left by the legendary duo of Franck Ribery and Arjen Robben. Manchester City’s Leroy Sane has emerged as the top target. It is rumoured that the German is not content with his playing time under Pep Guardiola. The 23-year old’s explosive pace and dribbling skills would make him a perfect fit in Kovac’s team. It is reported that City has rejected a bid in the region of £70m from the Bundesliga giants. So now they must approach the Citizens with an improved offer. 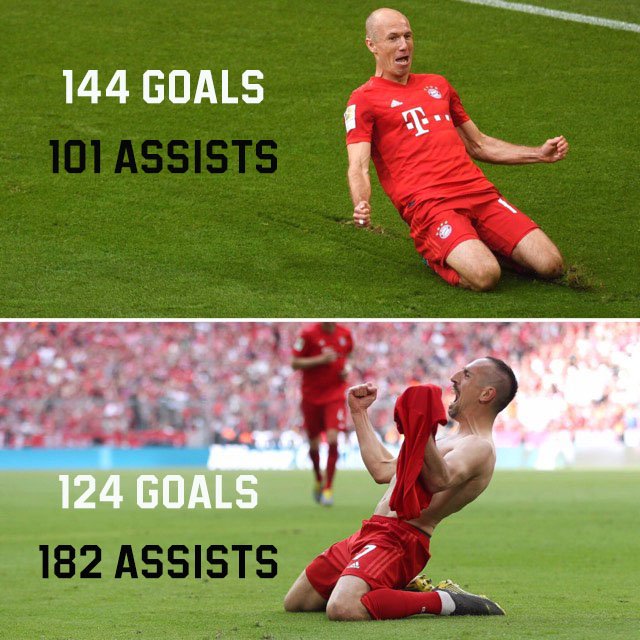 Robben and Ribery weren’t the only ones who said goodbye, midfielder Rafinha has also played his last game, pulling curtains on his eight-year stay Bayern. And then we have James Rodriguez. The Colombian’s future was hanging on by a thread as his two-year loan spell will end by June 30th. After much speculation, it has been confirmed that he won’t be signed on a permanent basis. Instead, the attacking-midfielder will return to Real Madrid. Apparently, Kovac doesn’t see him as a suitable player in his system and tactical setup. Also, the Bavarians are uncertain about Renato Sanches. The young Portuguese started just four games this season and he's another who could be potentially looking at an Allianz Arena exit.

So, these departures will make Bayern’s midfield depth almost non-existent. Although they’ve upped their interest in German starlet Kai Havertz, there are no certainties at present as Bayer Leverkusen are demanding a huge sum to let their star go.

Lucas Hernandez and Niklas Sule are definitely going to become the first-choice centre-back pairing next season. Jerome Boateng and Mats Hummels have hinted that they might leave. So, Bayern would probably need another center-back to cover for injury.

The focal point of attack is obviously Polish ace Robert Lewandowski. The former Borussia Dortmund man is currently irreplaceable in Bayern’s attack, but they don’t have another established name to support their star striker. Unquestionably they require more depth in the attacking department so that they don’t become over-reliant on the now 30-year-old. RB Leipzig’s Timo Werner has been on their radar for a while but no agreement has been reached. If that deal doesn’t go through, Bayern can try their luck on two of the hottest properties across Europe in Juventus’ Paulo Dybala and Atletico’s Antoine Griezmann.

With two signings already on board and making multiple bids for different players, Bayern has made it known that they are willing to spend huge in the ongoing summer transfer window. Don't be surprised to see more big-name signings follow Hernandez and Pavard through Bayern's entrance door in the coming months.