A glance at the numbers will reveal just why Kylian Mbappe has become such hot property for Paris Saint-German. The 20-year-old scored an astonishing 33 goals in 29 league appearances last season - to fire the club to yet another league title. Despite failing to help Les Parisiens' progress in the Champions League, he proved to be the most important player for the side as they dominated Ligue 1 again.

Mbappe has suffered a thigh-muscle tear which is set to keep him sidelined for around a month. Just how badly will the Frenchman be missed?

Little wonder then that his injury against Toulouse could be a source of major concern for PSG. To make matters worse, Edinson Cavani also injured his right adductor in the same match... That leaves the team short in attack with two key figures missing. The Uruguayan leads the attack in Thomas Tuchel’s preferred 4-3-3 system with Mbappe and Neymar manning the wings. In the Brazilian’s absence, either Angel Di Maria or Julian Draxler takes his place. Eric Maxim Choupo-Moting was also brought in last term to provide cover for Cavani.

The former Cameroon international featured mostly from the bench in the last campaign. He found the back of the net just three times in 22 outings. But he is up to a good start this time around. He scored twice after coming on against Toulouse to help the team run away with a 4-0 victory.

However, after three games, it does appear the reigning champions will be given a run for their money in Ligue 1 this time around. They lost their second game of the new campaign away at Rennes. That leaves them third in the standings with Rennes and Lyon leading the way. Les Rennais have a perfect record at the moment - having beaten Tuchel's men 2-1 on matchday two. 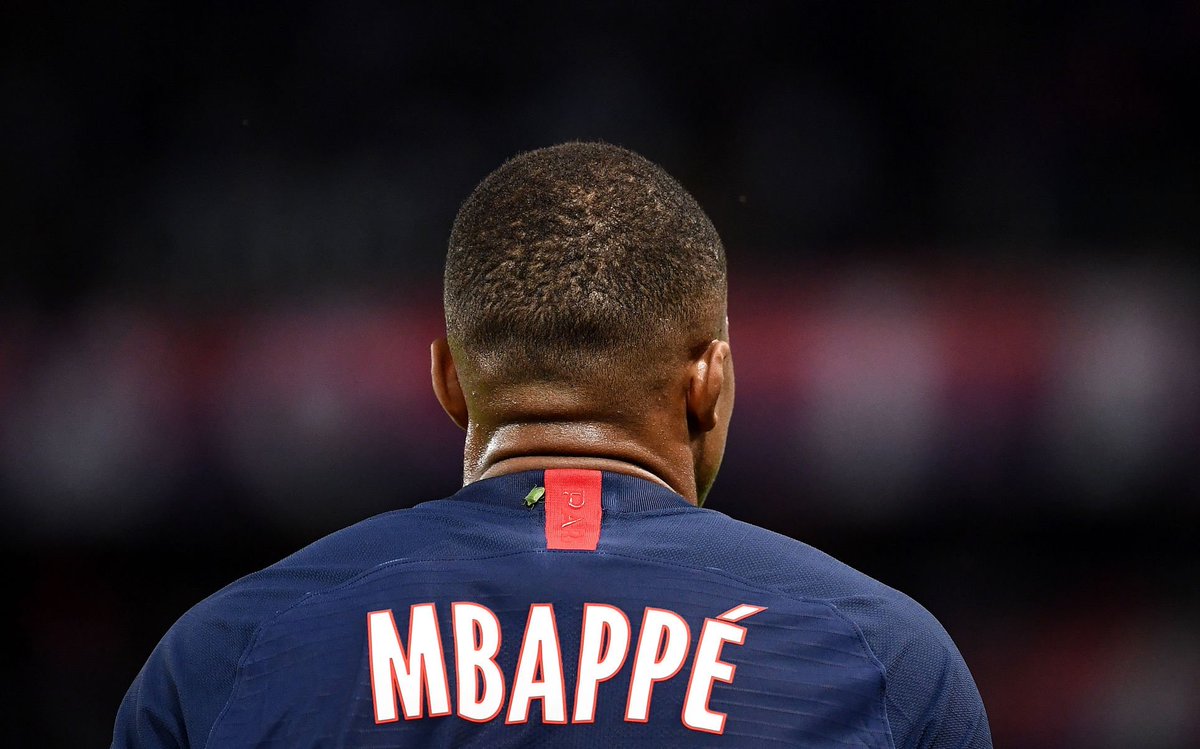 The next few league fixtures will be winnable ones, starting from a trip to newly promoted Metz. PSG should cope without both Mbappe and Cavani for this one. As already mentioned, Choupo-Moting's good start to the campaign means he will be a capable replacement for Cavani for the time being. On the wings, despite the absence of both Neymar and Mbappe, the likes of Di Maria and Draxler will provide sufficient firepower upfront to secure the necessary points.

Against Strasbourg, Reims and Bordeaux, all of who they face in September, any team boasting of the calibre of players available to Tuchel should be able to grind out results. That said, the first Champions League game of the season in mid-September would be by far the biggest test. Facing Real Madrid has been notoriously tough for PSG and a good start in the competition will be crucial.

That will be followed by a crunch tie away at Lyon on September 22nd. Sylvinho's men have started the season well with back-to-back wins despite losing 1-0 away at Montpellier on Tuesday. It was a bad day in the office with Youssouf Kone sent off. This is a fixture that has traditionally been difficult for Paris Saint-Germain to navigate. Les Gones won the meeting 2-1 last term and will be looking to repeat the feat. It's in such games that Tuchel will need his squad to be at full strength. Be that as it may, the game is still 50-50.

Thankfully, Cavani should be back by then while Mbappe could also feature (even if from the bench) if he makes a quick recovery. Given his age that is a possibility. But the German tactician must look beyond his talisman for these fixtures.

Generally, apart from the Champions League meeting against a star-studded Real Madrid, the French giants will cope quite well without their star man. By the time the really busy schedule kicks in from October, he should be back firing again. Despite the early upsets, the league title is still set to remain at the Parc des Princes come season's end...