Is it finally Liverpool's year?

'This is their year' is a longstanding jibe often used to poke fun at Liverpool fans. Although Virgil van Dijk finished as runner-up at last night's FIFA's 'Best' awards ceremony, the Red half of Merseyside is loving life at the moment.

Back-to-back Champions League finals, the second of which Liverpool triumphed in, has meant the good times are rolling again at Anfield. Jurgen Klopp and his squad will be hoping this is just the start, though, as they look to emerge victorious and lift the so-far-elusive Premier League title.

It does feel like the stars are nicely aligning in that regard, mind. Liverpool have been simply stunning to start the season, winning six from six and proving they're in this for the long-haul. Beating a rejuvenated Chelsea 2-1, away from home no less, was a mightily impressive result that'll be keeping Pep Guardiola up at night - particularly when you factor in the major injury concerns that the Catalonian gaffer is having to contend with at the moment.

The Premier League lead for Liverpool already stands at five points, though the tricky fixtures for Klopp keep on coming. They'll head to Old Trafford to take on Manchester United and host Tottenham Hotspur before City visit Anfield in November. Win all those three, while continuing to collect points along the way could see the title theirs to lose before the hectic Christmas period...

What I like most about Liverpool is that they're a resilient bunch. In their first few 2019/20 fixtures, their usually water-tight defence looked rather shaky, but the squad came together, fought through all while continuing to do what they do best; score goals at a freakishly-high rate. If you score three, Liverpool will score four. That's just how they operate. 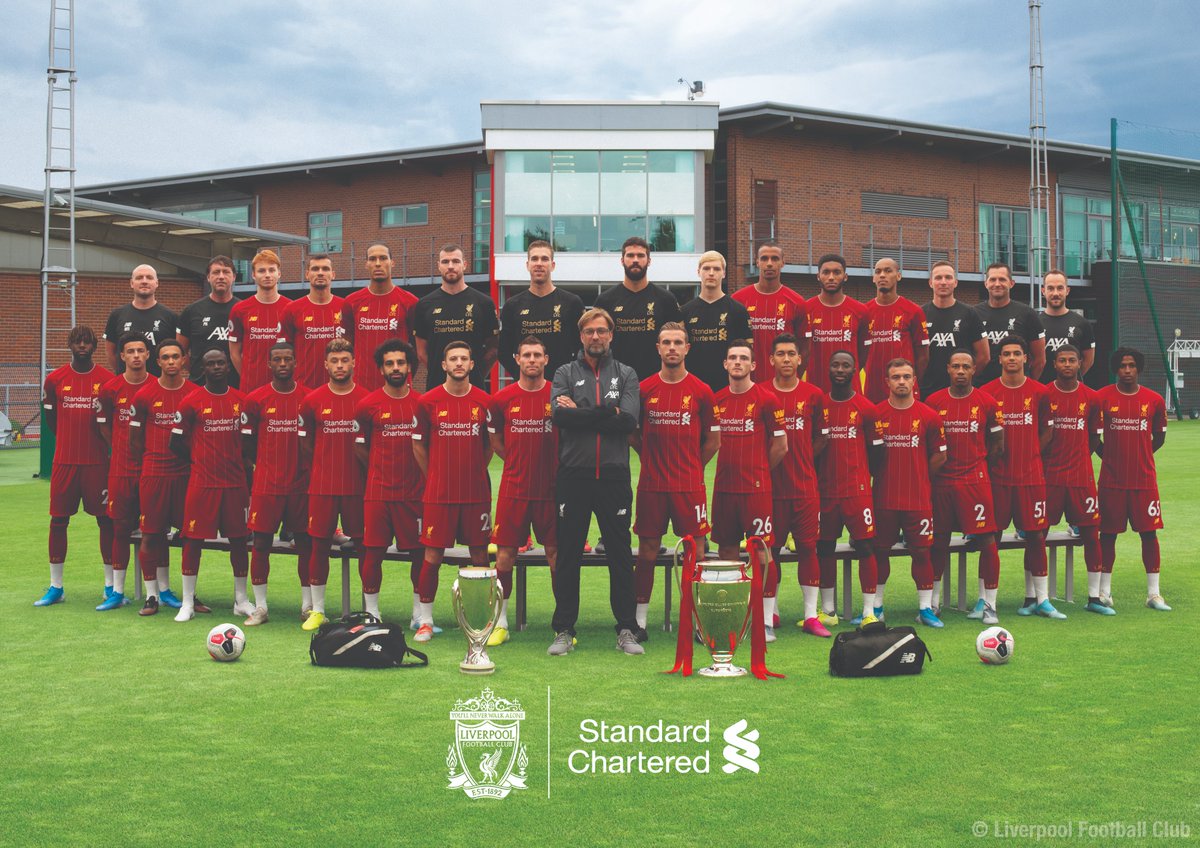 Eyebrows were raised by many (myself included) when Liverpool chose not to go big in the summer transfer window. It felt like every other club in the country was significantly strengthening, particularly those in and around the top-six (Chelsea aside due to their transfer ban). Klopp stood true to his morals and beliefs. He kept the faith with what he had while welcoming Alex Oxlade-Chamberlain back from injury and acquiring a few emerging starlets.

This squad oozes quality. The always-brilliant front three are performing better than ever while Fabinho has kicked it up a notch after a hit-and-miss debut season upon Merseyside. Players like Jordan Henderson and Georginio Wijnaldum will always fulfil their duties, then you have some true class with the likes of Xherdan Shaqiri and Divock Origi - who can be utilised as rotational options or impact substitutes. What's not to like?

Then we get to the man who started it all. When Klopp took over, this Liverpool squad was battered and broken. It hasn't taken the enigmatic German long in the grand scheme of things to return his beloved Red Men back to football's summit. His tactics are working a treat, while he's showing his resilience yet again. After taking down Bayern Munich in his homeland, he's now well on the way to achieving something even greater upon British shores.

For Liverpool, they mustn't get ahead of themselves. This strong start has to be exactly that - just the beginning. Sure, they'll be roadbumps along the way and it won't all be plain sailing, but they've sent out the perfect message to kick off what could be a memorable 2019/20 term...