North Londoners will know all about Kieran Trippier. His importance to the team perfectly highlighted by the fact that Mauricio Pochettino willingly let Kyle Walker switch Tottenham Hotspur white for Manchester City blue.

Born in Bury, Greater Manchester, Trippier began his footballing career with City almost twenty years ago now. After two loan moves away from The Etihad, Trippier found success at Burnley; where he'd head on a permanent deal in 2012. He'd go on to spend four years at Turf Moor; the first three in the Championship. In his final season in Lancashire, he'd have his first taste of the Premier League. The 27-year-old adapted instantly, taking to English football's highest tier like a duck to water

The Lilywhites had seen enough after just twelve months. A mere £3.5million was all it took to prise him away from Burnley's grasp. This was Trippier's big break; although it would take him some time to establish himself. The Englishman made the move to North London knowing full well that Walker would be the first-choice option. I see that as a message. He was determined to win the starting job. Although it took him two seasons, his goal was achieved.

In 2017/18, Tripper enjoyed his best season on a personal level. He became integral to a Spurs side who play eye-pleasing football. His pace, position and crossing ability the highlights. Although he didn't score a goal, his nine assists, in 35 appearances, is a mightily impressive feat for a full-back. Talk about inch-perfect delivery.

For all his worth domestically, it's his exploits in Russia that have shot Trippier to stardom. I don't think it's a stretch to say he's now a household name in England, after just four World Cup fixtures. That's what happens when your best football is played while the lights are at their brightest.

Once again, it all stems from his defensive astuteness. Although he may not be the tallest, Trippier doesn't shirk a physical battle. Against Colombia, he was practically kicked off the park. The Spurs right-back got up, dusted himself off and re-focused on the matter-at-hand. That never-give-up attitude will serve him wonderfully well.

The great thing about Trippier is his ability to have an effect on both sides of the football. His crossing talents is probably the best that Gareth Southgate has at his disposal. Sure, it helps when you've got Harry Kane to aim at, but the delivery has to be right. Be it a measured pass, or a lofted ball, the former Burnley right-back will assess each attacking situation individually and work out what's best. This is a rare skill. In the modern-day game, it's somewhat a luxury.

Next we have his fearlessness. While watching England decide their penalty-kick takers against Colombia (through my fingers, I must add), Trippier was amongst the first to stick his hand up. When his moment came, the pressure was on. Jordan Henderson had just seen his spot-kick saved. The right-back had to score, otherwise, it was match-point, Colombia. Tripper coolly slammed the ball home past a hapless David Ospina. The miracle turnaround had begun.

To cut a long story short, England and Spurs are lucky to have him. Trippier's such a likeable bloke who wears his heart on his sleeve. I'd argue that he's his country's most important player, Kane aside. If anyone deserves to lift the greatest trophy in international sport, it's him. 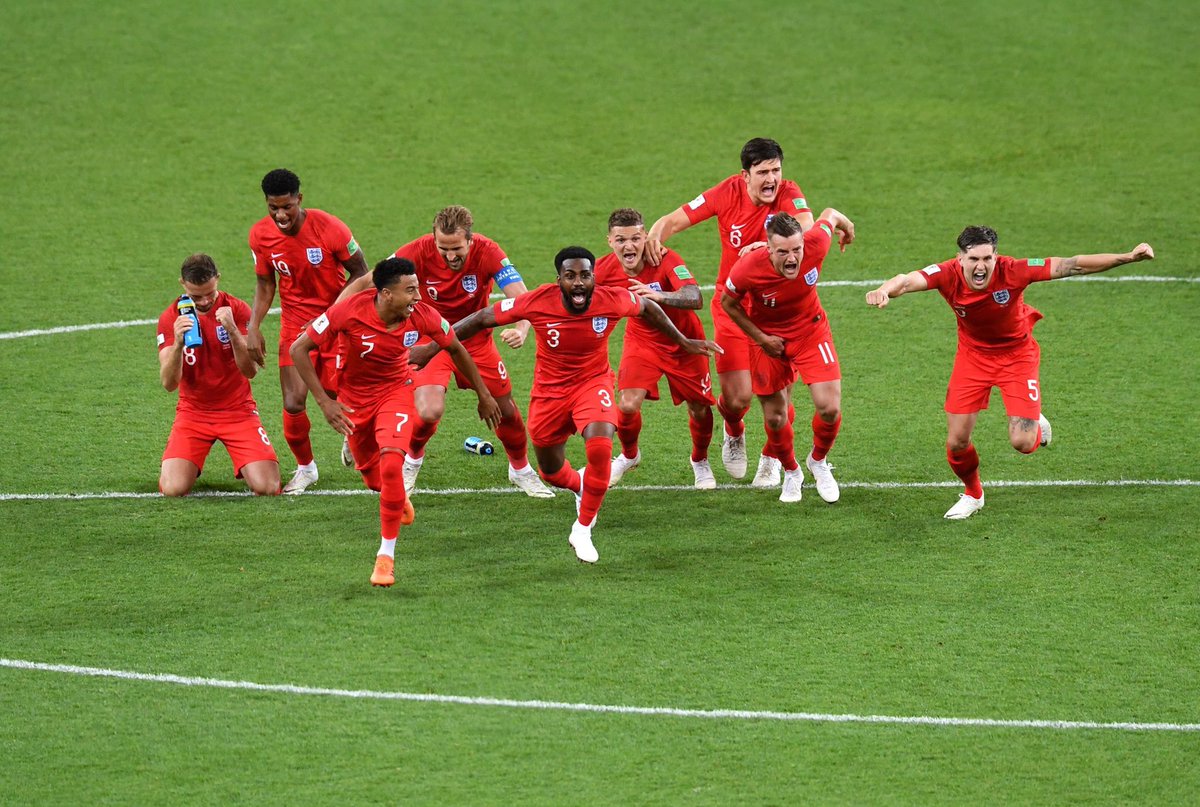