Riyad Mahrez and Algeria at risk of AFCON 2019 obscurity

Algeria's underwhelming 'golden generation' faces perhaps its final crack at redemption. Having massively fallen short of expectations in previous major tournaments, the Desert Warriors failing at AFCON 2019 won't come as a surprise. Their opening game win over Kenya yesterday will have no significance once tougher challenges arise. Extinction beckons.

When Algeria pushed Germany all the way to extra time at the 2014 FIFA World Cup, many thought that would usher a new leaf. They showed plenty of courage and skill in thwarting Joachim Low's free-flowing, attacking side.

For 32 long years, since their historic victory over West Germany on Spanish soil, every Algerian national team crashed at the first round. Even the famous 1986 AFCON-winning side consisting of Rabah Madjer, Lakhdar Belloumi and Salah Assad didn't make the last 16.

Five years ago, Les Fennecs' squad was so gifted talents such as Riyad Mahrez, Yacine Brahimi, Nabil Bentaleb and Madjid Bougherra barely got a look in. That performance in Brazil remains the country's greatest success.

Algerian football is in rapid decline. The supposed ‘golden era' isn't living up to its billing. Perhaps the term itself is a curse, a guarantee of non-success. This highly-talented team could forever remain unfulfilled. The signs are horrendous.

World ranked 18th at 2014's end, Algeria made the short trip to Egypt placed 70th. Of the 24 teams at the showpiece, only half are worst-positioned. Despite their squad strength, the Desert Foxes aren't fancied to shine in Group C. Senegal, Tanzania and Kenya are all tricky foes. 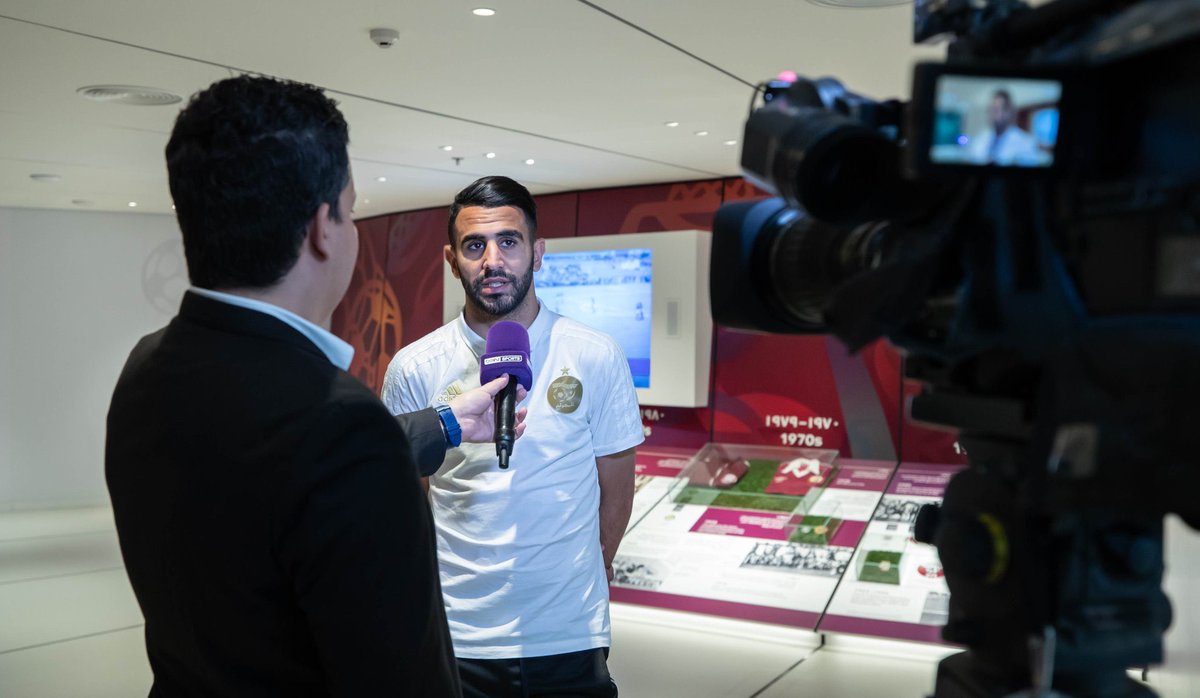 Algeria arrived at each of the last four Africa Cup of Nations as favourites. They came up short on each occasion. In 2015, they were lucky to beat a better South African side to reach the quarter-finals, only to lose to another “golden generation” team, Ivory Coast.

Neither performance nor result became better in 2017. Les Fennecs were ousted in the group stage. They couldn't even muster a win against Zimbabwe, one of the fodder sides. It worsened during World Cup qualification a year later.

Mahrez and Co. are at their peak. Bougherra has since retired. Bentaleb was ignored from the 23-man roster. As were Faouzi Ghoulam, Saphir Taider, Andy Delort, Rachid Ghezzal, Said Benrahma and Ishak Belfodil. Djamel Belmadi’s team averages 28 years, the fifth-oldest in Egypt.

It speaks volumes about decay in Algerian football. The Desert Foxes scraped to qualify for the AFCON, in a group containing supposed minnows, Benin, Gambia and Togo

Not that there's been a shortage of homegrown talents, managers these days prefer Franco-Algerians to the local league and Africa-based players. Paradou's Hichem Boudaoui is the only home-based player involved in the squad.

Algeria began their campaign against a physical Kenya side. A Baghdad Bounedjah penalty and deflected Mahrez strike gave them a 2-0 victory. Senegal is next, on Thursday. The North Africans will likely get easily outmuscled by Sadio Mane and teammates. The first round ends with unpredictable, hungry Tanzania.

Due to the competition's 24-team format, the Algerians will likely sneak into the last 16. If they do, supporters should not be carried away. Belmadi’s team, although spoilt with talent, can't be relied on. History will remember this generation as the underachievers.