It was a weekend filled with surprises, emotion and goals. Already relegated Sunderland won at Hull City; Swansea pipped Everton while Manchester City struck five past Crystal Palace. But the biggest of them all was certainly Arsene Wenger's first Premier League victory over Jose Mourinho.

With that being said, we take you through the best stats from matchday 36 with the help of Opta.

It is official. Boro will play no part in the Premier League next season following Monday's defeat to Chelsea. The North Yorkshire side was in dire need of an unlikely conquest at the Bridge but instead received a bashing from their host. Their latest debacle means they've been relegated more times than any other club. 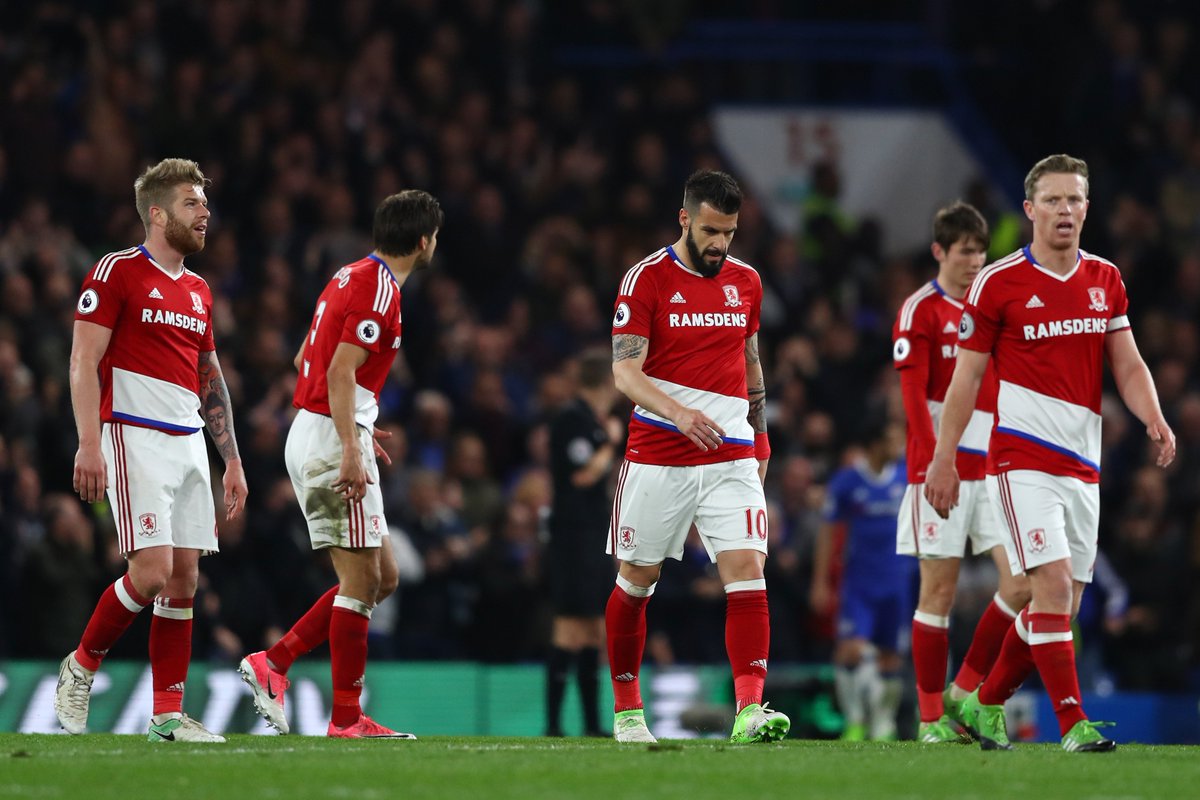 We all thought the Chinese mega bucks has gotten into his head. But no, Diego Costa was calmly preserving his best form. After hitting 14 goals in the first half of the season, the Spaniard suddenly suffered some sort of slump in the new year. However, he has recovered in style with three goals in his last two games to take his season's tally to 20. 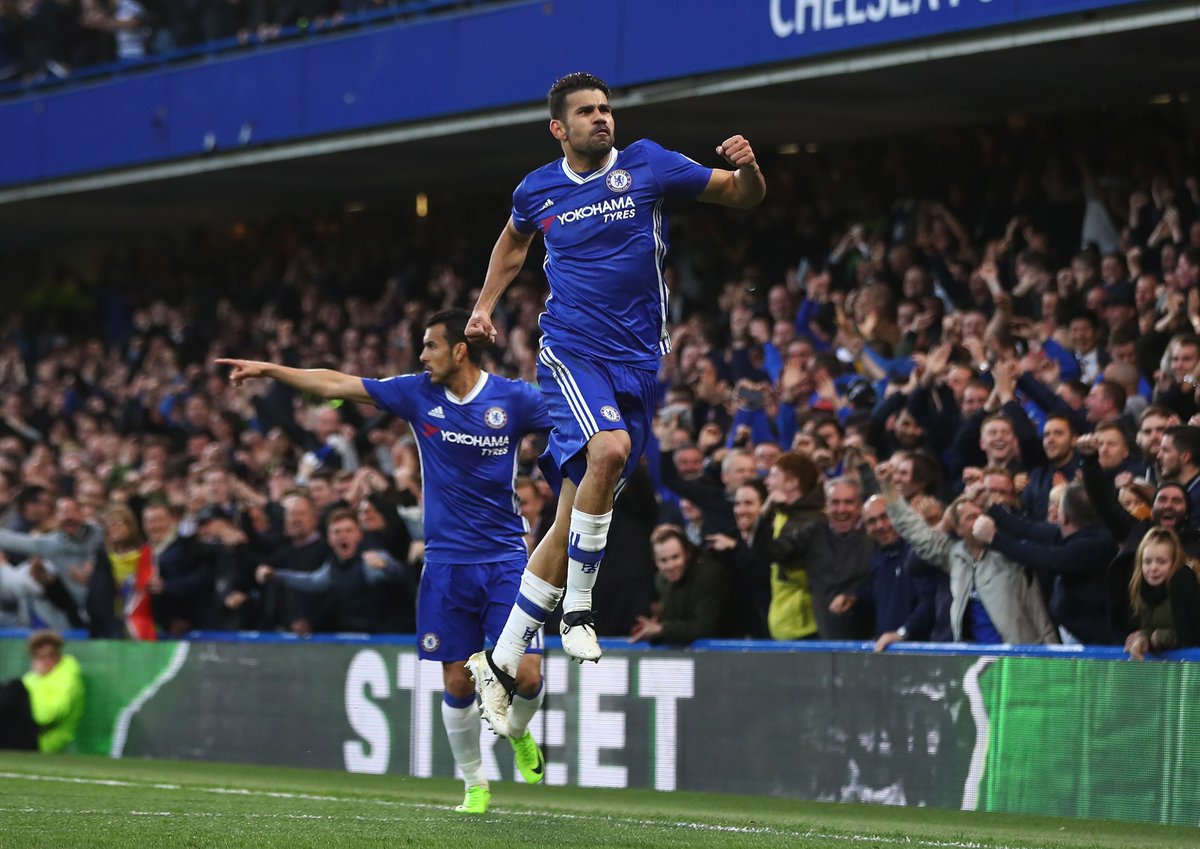 Mourinho's 13-year dominance over Wenger eventually came to an end on Sunday when Arsenal defeated Manchester United 2-0. It was the first time the Frenchman had defeated his Portuguese nemesis in the Premier League, having failed in 12 previous attempts.  In addition, Arfsenal's victory also ended United's 25-match unbeaten streak. 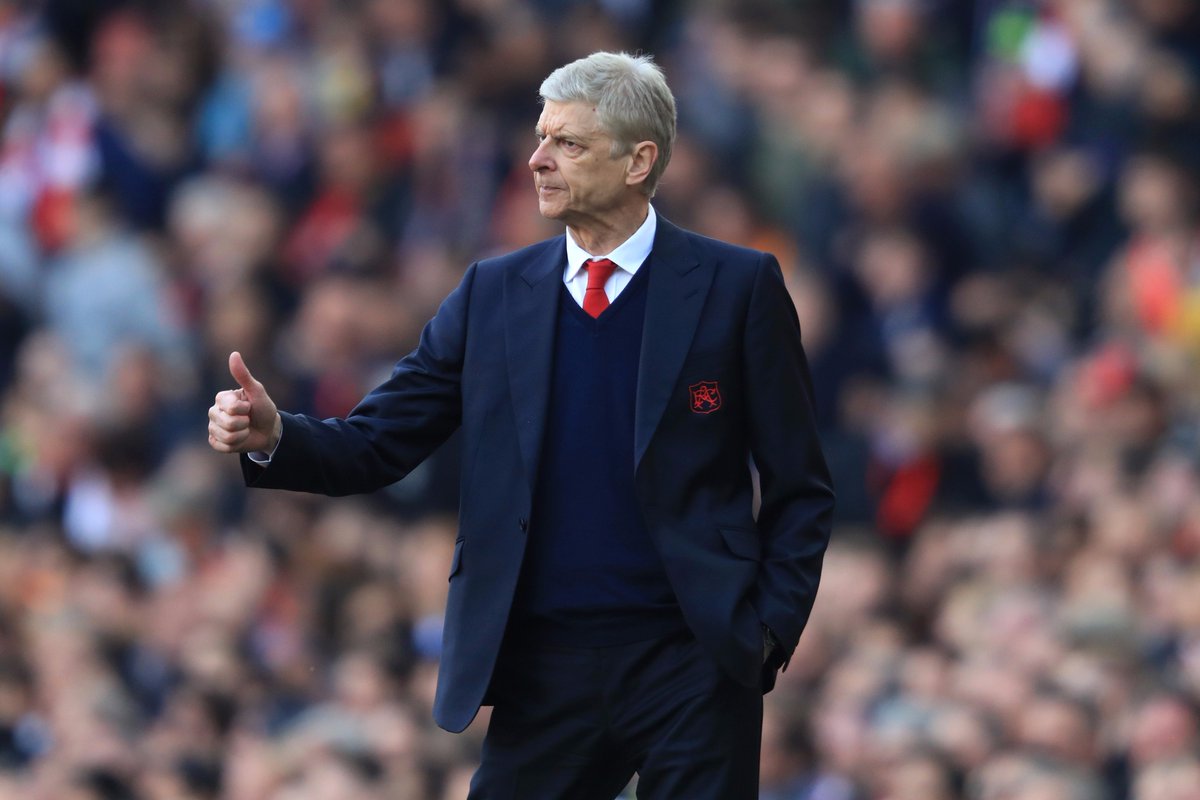 Leicester City's incredible turnaround under Craig Shakespeare continued against Watford on Saturday. The Foxes recorded a well-deserved 3-0 win; their fifth on the trot since the Englishman took charge. What this means is the 53-year-old who replaced Claudio Ranieri in February becomes only the fourth manager to win his first five home games. 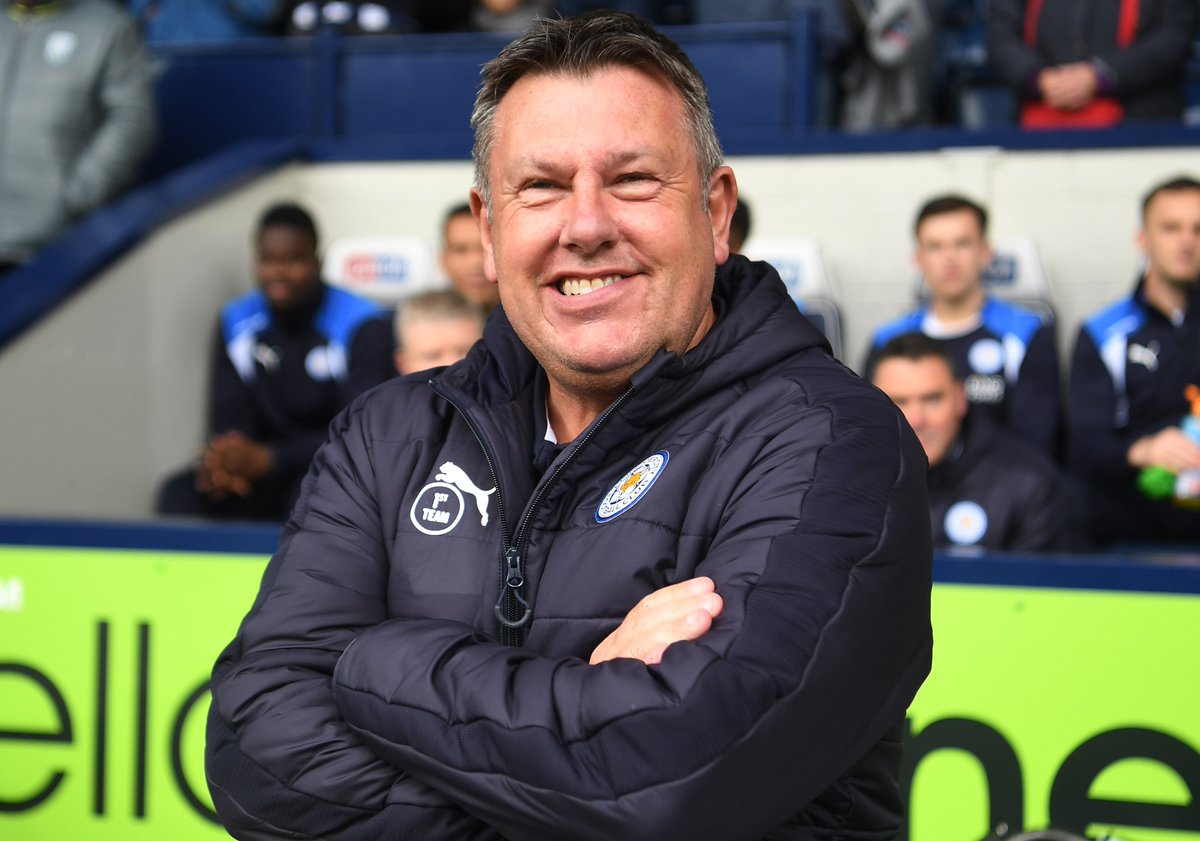 OptaJoe
OptaJoe
Follow
5 - Craig Shakespeare is only the 4th manager to win his first 5 PL home games in charge, after Pellegrini, Eriksson and Ancelotti. Poetic. https://t.co/aOHNGLghLd
Follow
16:57 PM - 6th May 17
187
237

It's almost becoming a trait for Premier League defenders to nick a goal or two in each game. But rarely do we see these class of players consistently create goals for their teammates. Bournemouth right-back, Adam Smith has done that with ease this season. His latest assist against Stoke City takes his tally to five.

Gabriel Jesus might only have started five league games since joining City from Palmeiras in January. But the 20-year-old has already showcased his class after being directly involved in six goals. His latest was in the 5-0 demolition of Palace.

Certain players appear to possess an unusual expertise to deliver the goods in key games. West Ham's mercurial playmaker, Manuel Lanzini, is one of those who incredibly gets the job done for the Hammers in London derbies. The Argentine's strike in the 1-0 win over Tottenham is his ninth in 14 games in the capital. 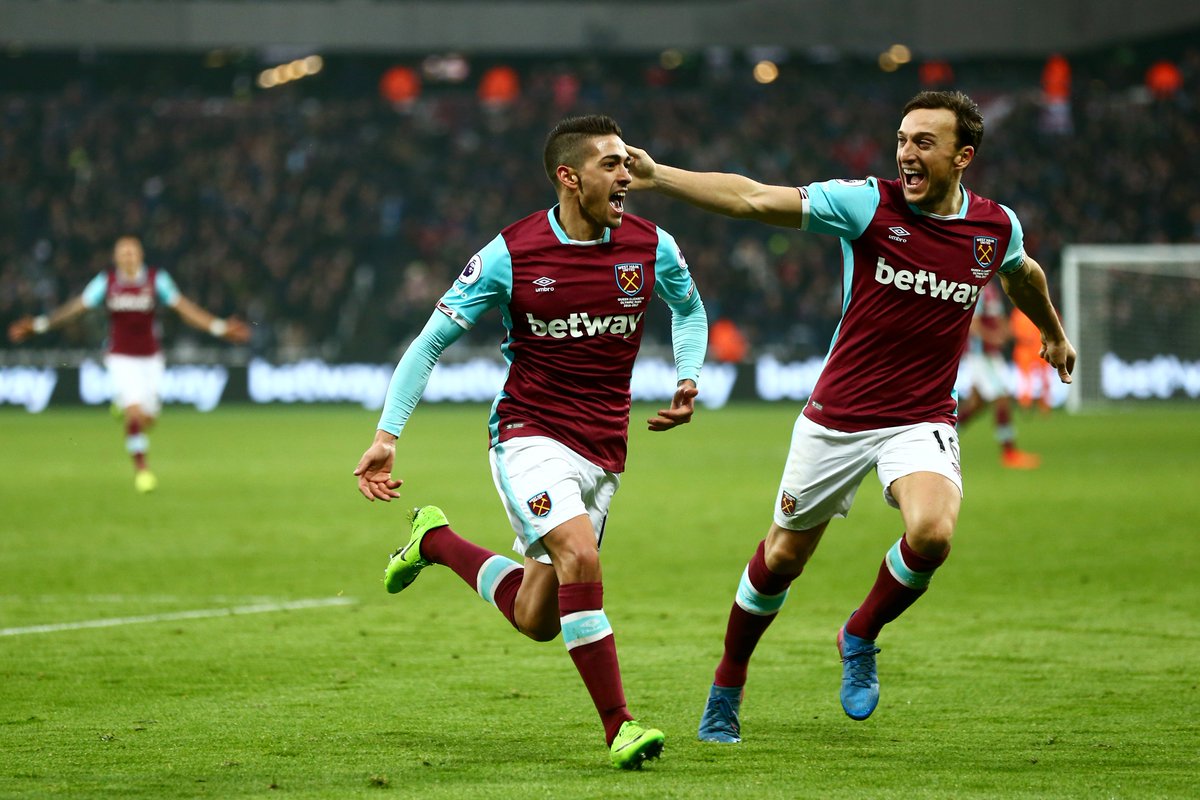