The Club World Cup's 15th edition is underway in the United Arab Emirates. As it often goes unnoticed, ambitious FIFA president Gianni Infantino plans to replace the competition with a 24-team event held every four years. Until that comes to fruition, the contest staggers on in its unwieldy format. The seven-team [?] competition features all six continental champions, plus the host nation's holders.

In principle, the Club World Cup is a laudable, logical ideal. In practice, it's overrun by economics. Virtually all the best players emigrate to European teams while South America remains its chief rival. UEFA sides own 10 of the 13 titles in the current format, CONMEBOL the other three. 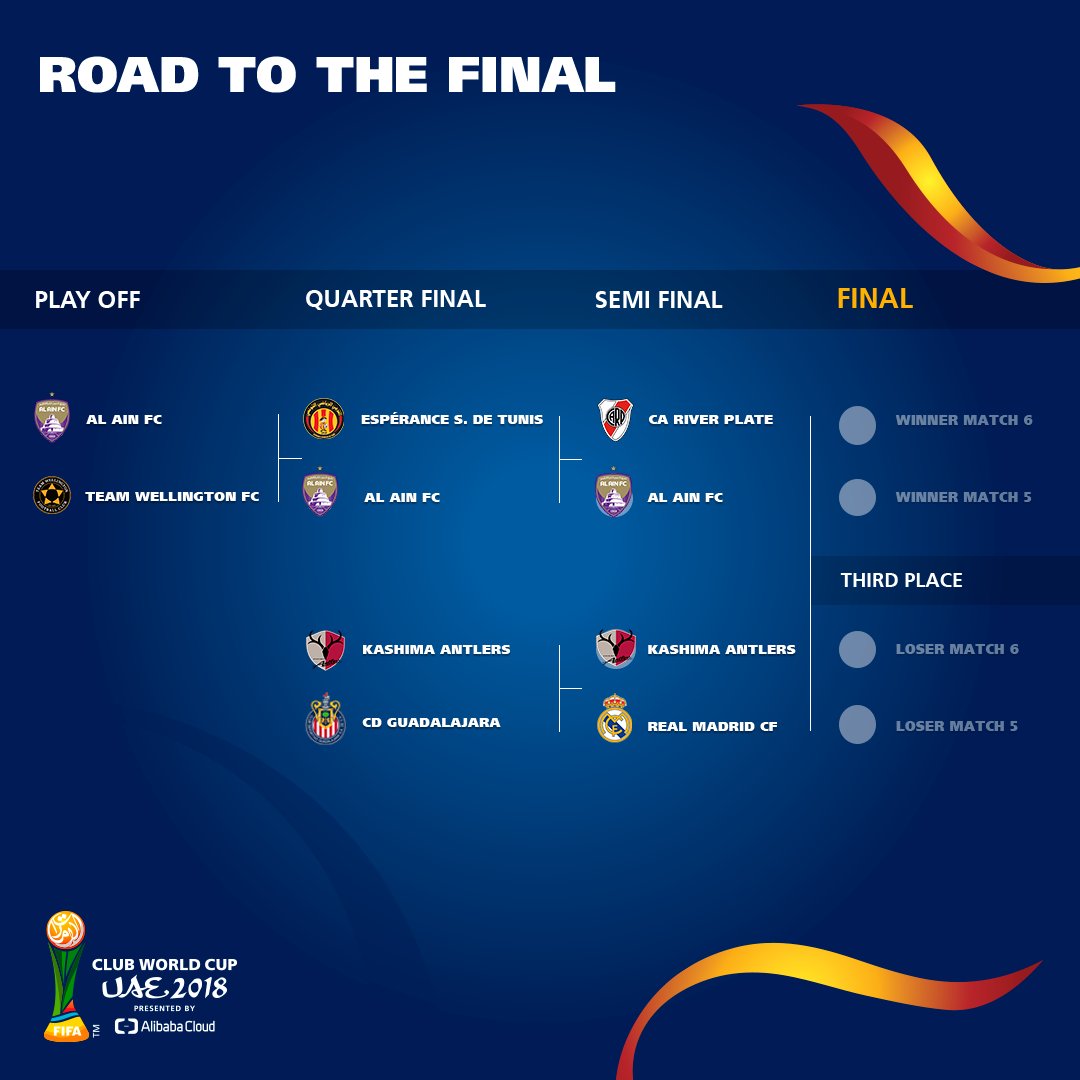 The tournament operates much like the FA Cup albeit on a smaller scale. The minnows fight it out in the early rounds. The orcas feast on them in the end.

While you were waking up to Monday morning and a new work week [sad emoji], Kashima Antlers were dusting off Chivas in the quarterfinals. Al Ain had long since put Team Wellington to bed in the play-in round to eliminate the odd-numbered team then defeated ES Tunis in the quarters. For their troubles, the two sides meet Real Madrid and River respectively.

The Argentine club was in the neighbourhood, so to speak. After their fans attacked the Boja Juniors bus, the second leg of their Copa Libertadores final was delayed then moved across the ocean. River Plate’s 5-3 aggregate win over their Buenos Aires rivals Boca Juniors not only secured the Argentines a fourth Copa Libertadores crown but their place at the 2018 FIFA Club World Cup.

Given their recent continental success, they could cap their hot streak by winning the event. Managed by Marcelo Gallardo, River has dashing speed moving down the field. They play a solid defence in front of stylish goalkeeper Franco Armani. Known as Los Millonarios, the club is rich in talent. Forwards Lucas Pratto, Rafael Santos Borre and midfielder Bruno Zuculini provide a formidable attack. When you consider Real Madrid's inconsistency this season, the South Americans stand a realistic chance to claim this year’s honours. They lost the final to Barcelona in 2015 because many of their stars had signed with European clubs in the interim. The timing this season allows Gallardo to field his best team. Al Ain have their hands full. 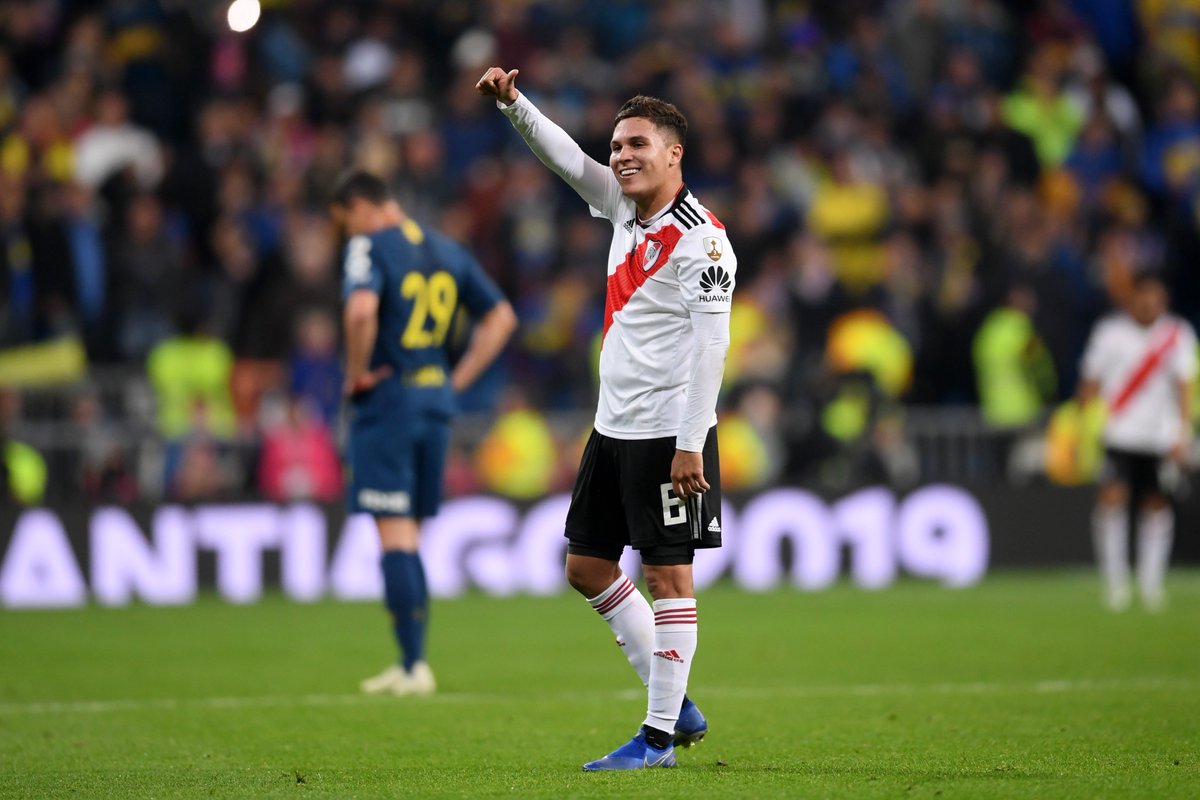 Life after Zinedine Zidane and Ronaldo has been disastrous for Real Madrid. Julen Lopetegui failed to inculcate his brand of football. Madrid succumbed to heavy losses. Santiago Solari replaced the Spaniard and mended some of the woes. Despite that, Real has treads water in the Spanish League and haven’t exactly impressed while winning their Champions League group. On the other hand, nine wins from 11 offers optimism.

In addition to stabilising his new squad, Solari knows River. He began his senior career there before moving to Europe to play for Real, Atletico and Inter Milan. He returned to Argentina with San Lorenzo before moving into management. His team should not be surprised by their opponents. The boss' present concern, however, is that the squad doesn't look past Kashima Antlers in the interim.

As Club World Cups go, a potential match-up between Real Madrid and River Plate is the most intriguing in some time. The only shame is that the script doesn't include the final being played at a friendly ground for both, the Santiago Bernabeu.

Parth believes in the mighty Gods of Barcelona. Camp Nou is his holy place of worship. A football romantic who eats, drinks and sleeps football, there are two times of the year for him: football season and waiting for football season. No beauty can match the vicious hostility of a Wednesday night in Europe

The 2017 FIFA Club World Cup is already off the mark. The tournament started on 6 December, but a few participating teams, including the UEFA representative, only departed for…