Liverpool forward Sadio Mane agreed terms on a new, long-term contract that will keep him at Anfield for the next five years. Transfer speculation surrounded the Senegalese for the past year. Rumours suggested Spanish giants Real Madrid were interested in taking him to the Santiago Bernabéu. Gossip peaked after Liverpool's loss to the serial winners in the Champions League final but persisted.

Mane has been a hit at Anfield since joining the Merseysiders from Southampton in a 2016 deal worth £30 million. He has formed a deadly front three partnership with Mohamed Salah and Roberto Firmino. The trio fired Liverpool to a top-four finish in the last two campaigns as well as the Champions League final last term.

The Senegal captain scored in each round of the competition, including the final, as Liverpool finished runners-up in the 2017/18 edition. He has so far scored 40 goals and laid on a further 18 assists in 89 matches in all competitions, becoming a fan favourite with the five-time European champions.

Despite reaching two major finals, Jurgen Klopp still searches for his first major trophy as Liverpool manager. Keeping his key players together for the foreseeable future is very important for the former Borussia Dortmund gaffer. Firmino and Salah signed long-term contract extensions in the last 12 months. Mane joining them should motivate the entire team.

Locked in an early battle for the Premier League title with Pep Guardiola's Manchester City and Mauricio Pochettino's Tottenham Hotspur, Klopp's third year is his most critical. After splashing the cash in the last two transfer windows, he faces pressure to finally deliver some silverware. 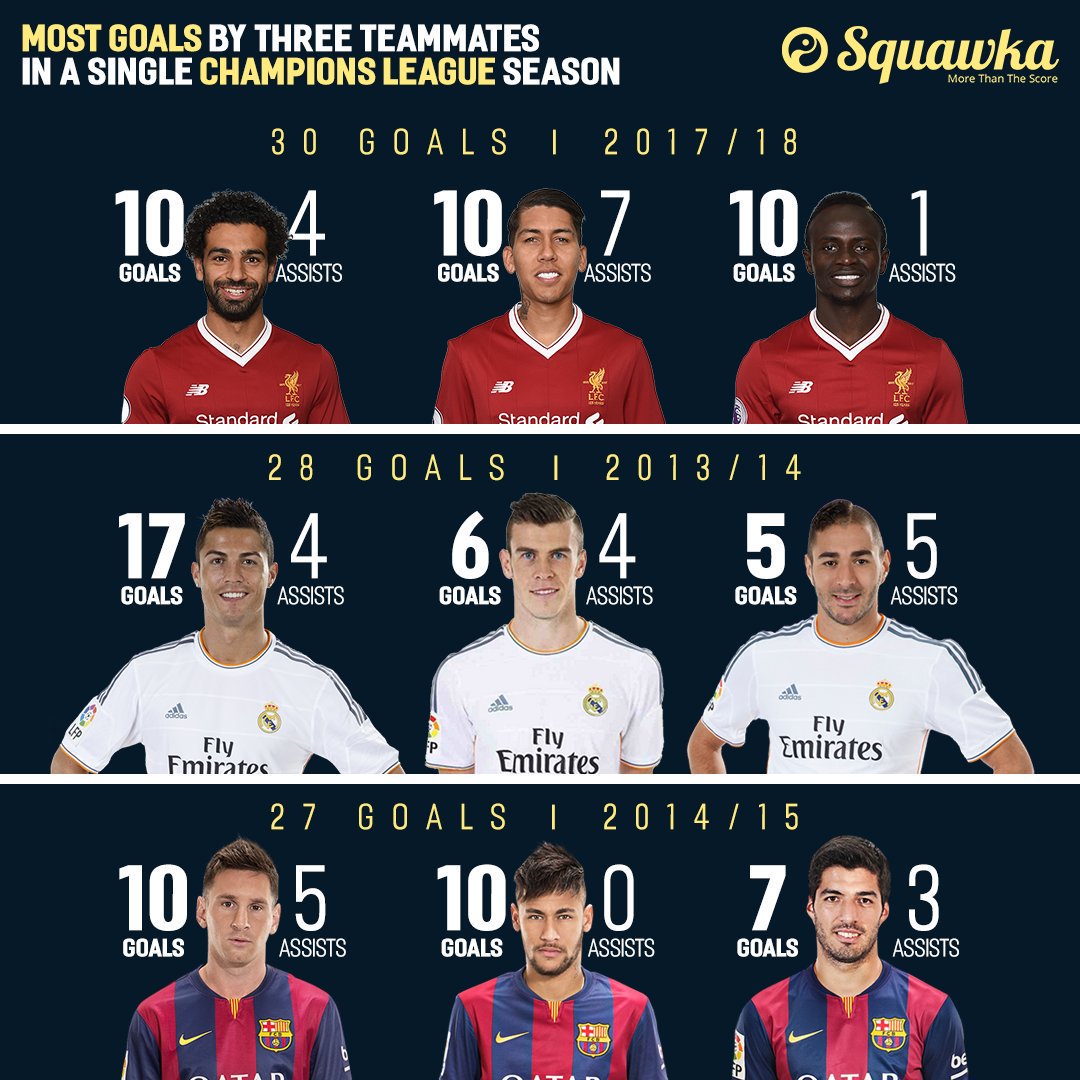 All hands are on deck to work toward that common goal. The team is working as a unit. New additions, such as defender Virgil van Dijk and goalkeeper Alisson Becker, add much-needed quality to the side. The defence's five goals conceded rank joint-lowest in the division, level with table-toppers Manchester City.

The Reds have started superbly. Yet to lose in league play after 13 matches, they're just two points behind City.  The front three remain key to that success. They've combined for 16 of the team’s 26 league goals. Mane sits second only to Salah in the club scoring charts.

His excitement at renewing his contract with the club speaks volumes.

No doubt, that is the main target for the club this season. With the Premier League title race growing more intense, news of his renewal couldn’t have come at a better time. It could serve as a necessary tonic, the extra boost that will get the team even more fired up for the task at hand. After all, if Sadio Mane is so confident Liverpool can go one better than last term and a trophy this time around that he will commit himself to a further five years at Anfield, how can the rest of the squad not believe as well?