Is Sevilla's Europa League journey going to cost them in La Liga?

When the season started, Sevilla would have targeted a top-four finish, thus earning a Champions League slot. Winning the league would have been a long shot, and likely something that they would never have considered. Now, the Spanish heavyweights find themselves challenging for the title, sitting just three points behind league leaders, Barcelona, while sitting second in the table. Pablo Machín and his team have had an excellent to the season not just in the league but also in European competition, too. The combined effect of this is about to take it's toll, though, with the games now coming thick and fast.

Looking at how the team has been playing under Machin, it has no doubt been massively admired by the passionate supporters that fill the Ramon Sanchez Pizjuan. Everyone at the club so far has been delighted with the team's overall output. The performance has now raised expectations from everyone, with the Sevilla faithful now somewhat expectant that silverware will be delivered. Is this too big-of-an-ask?

With 15 league matches played so far, it is no guess saying that Sevilla is expected to start getting the test of their season on the way. The games are coming thick and fast, with some huge fixtures just on the horizon, with the La Liga side playing both Madrid sides immediately after the Spanish winter break. Today's match against Krasnodar could have a huge impact on morale heading into those games, hence why securing a positive result against the Russians could be key. 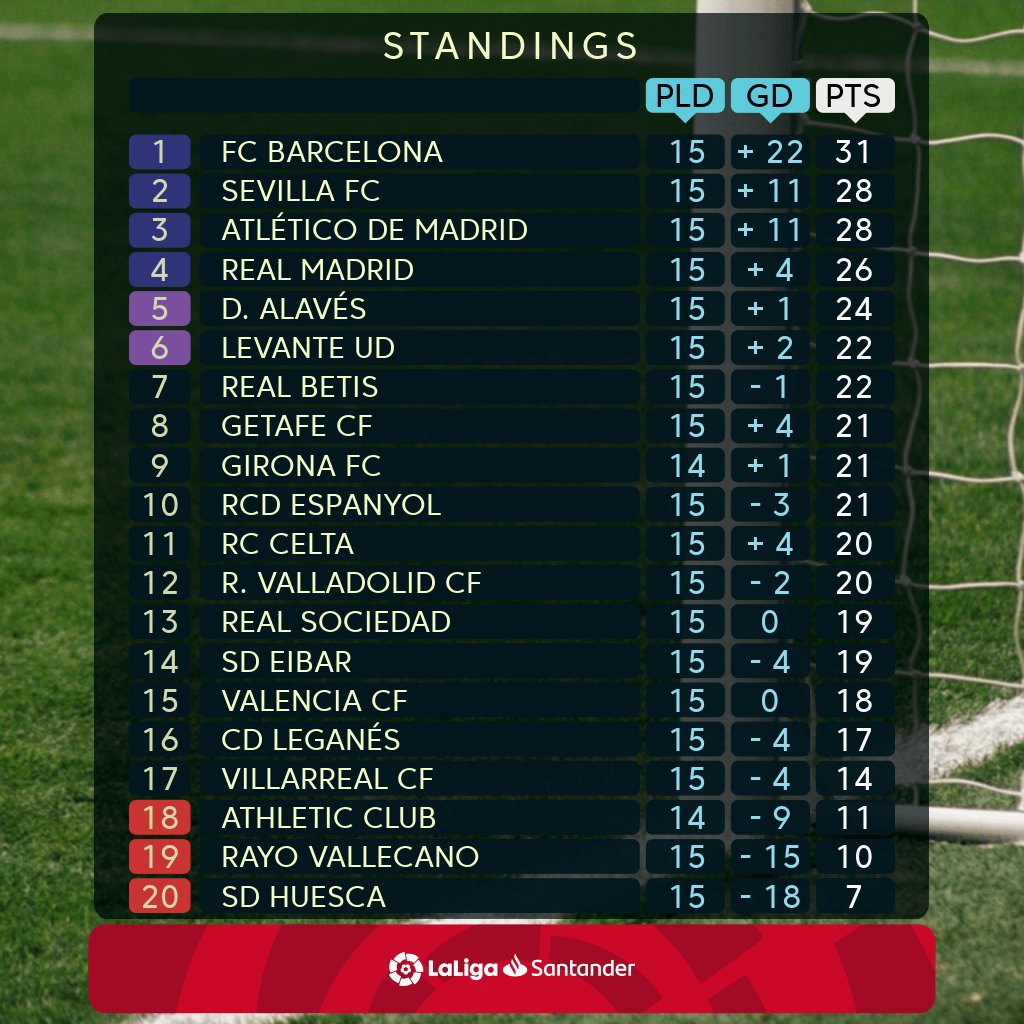 What is expected from the match is simple, get a better result than standard Liege who are tied on 9 points with them. Krasnodar top the group with 12 points after 5 matches. A win for Sevilla will put them tied on 12 points, meaning they could end up topping the group due to the head-to-head match-up.

The fact that Sevilla will be playing at the Pizjuan on Thursday will be an added advantage for them, as at this late stage in European football, playing in front of your own fans can really make the difference, just ask Liverpool who bested Napoli with the Anfield faithful roaring them home. In terms of team news, Sevilla have been given a positive update, as there are no major injury concerns following the game against Valencia at the weekend.

Machin will be turning to his key players like the in-form Andre Silva, speedy Quincy Promes and powerhouse Steven N'Zonzi. Now, it's down to the Sevilla squad to go out there, prove their worth and show that they have what it takes. In games like these, it's down to sheer adrenaline, desire and drive to win all three points, as Krasnodar will be doing their utmost to ensure that they come out on top and earn their way into the Europa League last 32.

Right now, everything is pointing to a Sevilla win in this match. The supporters will be behind them all the way, with fans hopeful that Sevilla can continue their Europa League dominance over the last half-decade. The odds are in their favour, and their experience in the competition over years gone by could well be what fires them on to a positive result.