By Mark Dannell
1 Fc Koln Bundesliga European Football Fc Bayern Munchen Germany Hoffenheim Match Preview Rb Leipzig Revier Derby
Some very tasty match up's this Weekend including the Revier Derby and we also still have 3 unbeaten records in the Bundesliga after 8 games. Any of them going to go this week? Find out what our German Correspondent Mark Dannell thinks. 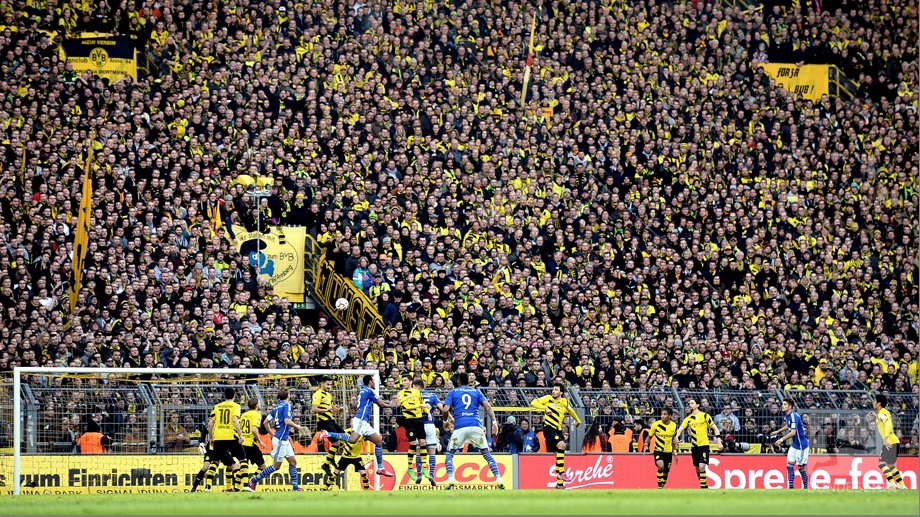 Frankfurt have been making me look mighty silly near all season so I am going to break the habit of a lifetime… actually no I'm not. Mönchengladbach's failure to break down 10-man Hamburg at home two weeks ago was an outlier result, at home they are a force to be reckoned with. Frankfurt did manage to break down exactly the same situation last week and scored three in the progress but they can't beat the expectations every week.. can they? Marco Fabian is on a great run of form and him to score any time will surely be a decent bet.

Ingolstadt's failure to see off Dortmund after leading 2-0 and 3-1 last week will surely signal the start of the last rites for Markus Kaucinzski. Being above Hamburg on goal difference is nothing to crow about and they are already 4 points adrift of the relegation spots. If he is to avoid the axe a win is required, either in the Cup or in this fixture I think.

If you were going to pick a team to try and get that at then Mainz might be up on the list, their form is “spotty” to say the least. Both teams are in Cup action mid-week, Ingolstadt have much the harder test away to Frankfurt while Mainz go away to 2nd division Greuther Fürth. That should have some bearing on the result. 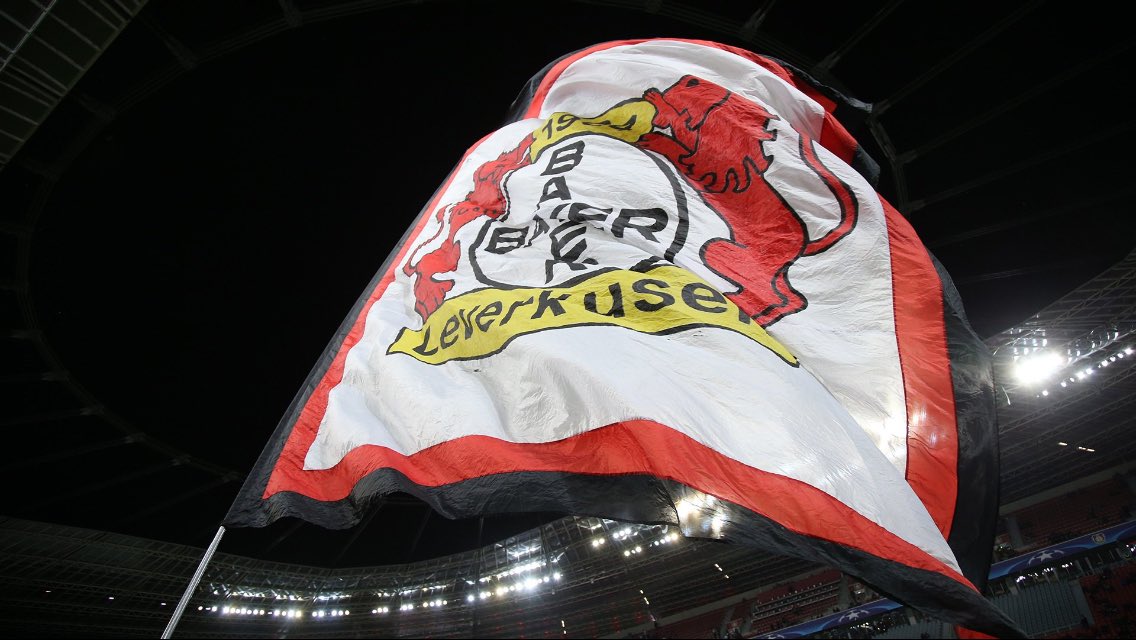 🆚@VfLWolfsburg_EN ✈️
⏰9:30am ET / 15.30 CET https://t.co/uzUWX1VA8A
Follow
02:48 AM - 27th Oct 16
0
16
Again both sides are in action in the cup this week and technically both sides will be managerless on the touch line unless something gets sorted out at Wolfsburg by then. Roger Schmidt has been handed a 2 game touchline ban and a hefty fine for abusing Julian Nagelsmann during last week's clash. The volatile Schmidt has previous in this area, last year refusing to leave the field after a contentious decision against Dortmund.

In terms of the game itself any potential incoming manager for Wolfsburg will be under no illusions of the size of the task as the big name players were taken apart by lowly Darmstadt last week. Perhaps with a week to shake of the “Hecking hangover” a better performance might be encouraged from them?

Away win. Pithy I know but Bayern are back in the groove after their mini-blip around the international break and Augsburg are struggling to pick up points from anywhere.

This has the potential to be a gripping match and I am loathed to tip it. Freiburg, however, had a taxing mid-week cup game which they ultimately lost after extra time and penalties while Werder could stay on the training pitch. Coupled with Freiburg's away record (4 games, 4 defeats) and Werder's generally improved play of late I will go for a home win. 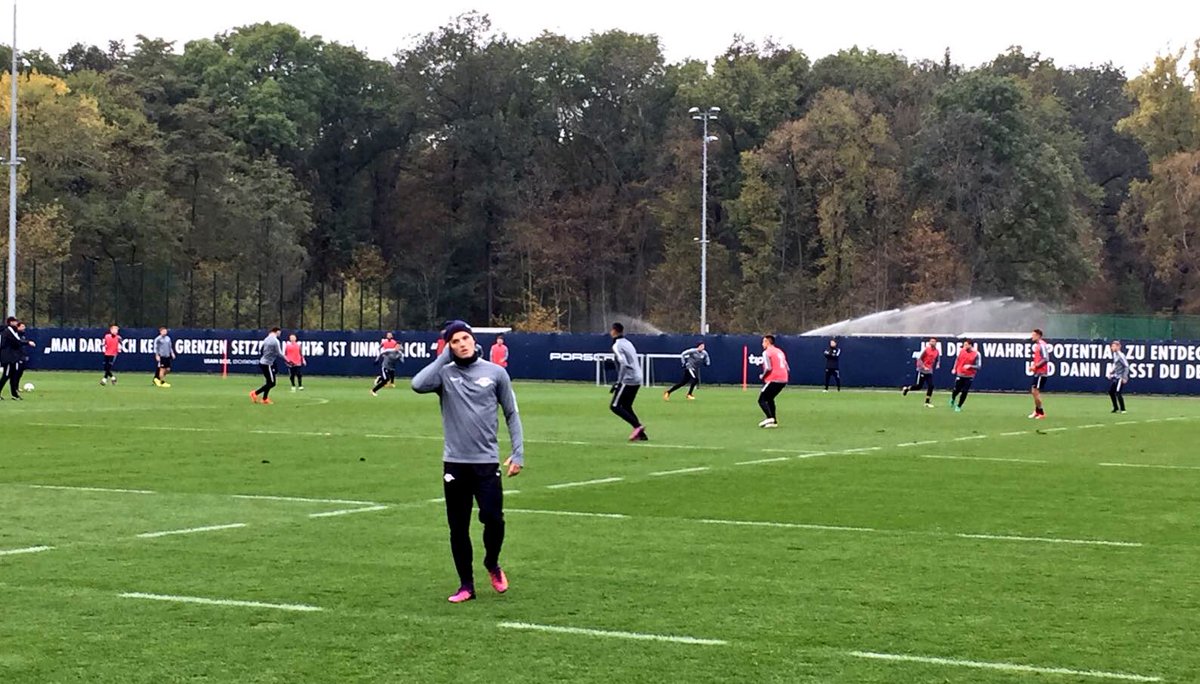 RB Leipzig English
RBLeipzig_EN
Follow
Some good news to report as preparations for #D98RBL continued this afternoon: @MSabitzer is back in training following his injury 💪 https://t.co/wLYuLRAUqZ
Follow
15:59 PM - 26th Oct 16
0
9
RB Leipzig are getting into banker territory now, rolling off result after result and still unbeaten. Their only setback was losing in the first round of the cup, but that meant a week of training while Darmstadt faced the might of 4th division Astoria Walldorf… which they promptly lost. A despicable result akin to a lower Premier League side going out to a Conference team with a near full strength side. If that doesn't knock their confidence then I will be very surprised.

Not sure what is up with Dortmund at the moment, a mixed side of youth and first teamers labored to a draw and win on penalties in the cup last night and on the back of the comical display at Ingolstadt last week it is hardly ideal preparation for the “Revier Derby”. It is hard to shake the feeling Dortmund have too many attacking options and Tuchel cannot settle on his best line up.

Schalke, on the other hand, are full of beans all of a sudden, progression from their Europa League group all but assured and a few wins behind them in the league. A strong line-up last night in the cup went 3-0 up before half time but had to sweat in the 2nd half as Nürnberg pulled 2 goals back. It was enough though and they will fancy their chances of a point here. That's my gut feeling but I am nearly always wrong about Dortmund so will tip a home win

A minor speed bump for Hoffenheim as they exited the cup last night but away to Köln after taking them to extra time, no shame in that. Hertha had an easier go of it with a comfortable 2-0 win over St Pauli.

This will be another acid test for Hoffenheim's unbeaten record and they might well extend it another week though I think a win might be beyond them against a tactically excellent Hertha side. Pal Dardai is flying a bit under the radar as a trainer due to Hertha's collapse last season that cost them not just a Champions league place but any European football at all. This season they are showing steely resolve, a loss at Bayern that looked much worse than it actually was and an excellent point at Dortmund shows the progress they have made.

Hamburg won a game! Bobby Wood scored a goal! Ok it was against 3rd division opposition Hallescher FC but the confidence will return somewhat and just maybe they can get a run going and move away from the bottom of the table. They certainly have the quality to do so in their ranks.

But.. it won't start this week. Köln are a solid, compact side with plenty of talent of their own and a goal can come at any time from Anthony Modeste. A narrow win this week but a win nonetheless to secure their position in the top 4.