Valencia pulled off something of a coup, signing Maxi Gomez from Celta Vigo. The highly-rated Uruguayan poacher seemed destined for Barcelona as potential Luis Suarez successor. However, Los Che found a way to swerve the 22-year-old to Mestalla.

The capture of Guedes was heralded as the final piece of the jigsaw in Valencia's attack last season. With the Portuguese on one side, Denis Cheryshev on the other, either two of Rodrigo, Santi Mina, Kevin Gameiro or Michy Batshuayi through the middle, Marcelino's team was expected to terrorise opposition. Well, they didn't.

Goals were limited in supply. The Oranges wouldn’t have entered the Champions League paradise had goals been the criteria. Valencia found the net 51 times in La Liga. Even 15th and 17th placed Levante and Vigo had better luck in the final third with 59 and 53 respectively.

No Valencia player could score double digits in the league. Daniel Parejo came closest with nine albeit from midfield. Rodrigo and Guedes fell short of expectations with a combined 23 efforts across all competitions.

It wasn't an entirely strange place for Marcelino. His preferred front three managed 19 in all competitions the previous season. Simeone Zaza with whom Rodrigo formed a potent partnership, returned to Italy last summer with Torino.

After four shopping windows, in Gomez, Marcelino may have finally found a way to compensate for Zaza’s muscularity and selflessness in the attack. To lure the Uruguayan, the 53-year-old manager used Santi Mina as a sweetener. Jorge Saenz also moved to the Balaídos on a two-year loan. In addition, Celta received about £13m in cash.

Gomez arrives at the Roman Colony with a rapid-rising stock. In his first two seasons outside South America, the Uruguayan netted 31 times and added 10 assists in 70 matches for Celta. 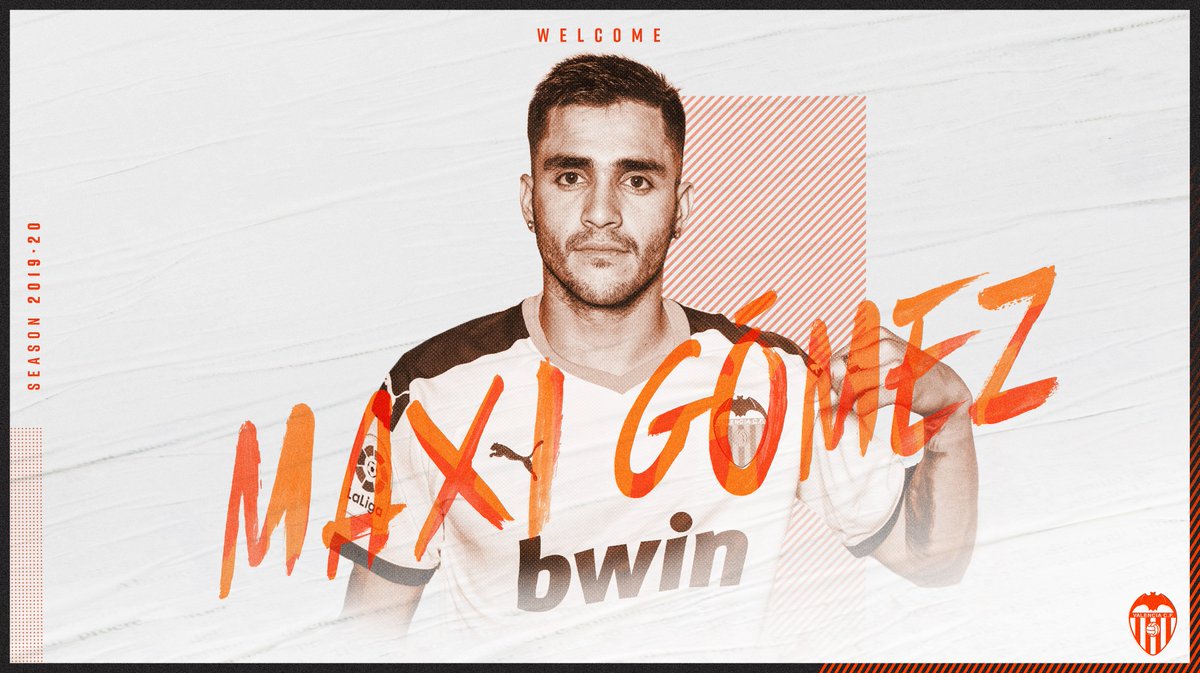 Just two seasons ago, he was scraping the bottom of the barrel in his native Uruguay. Gomez spent five years at Defensor Sporting but his goalscoring prowess came to the fore in 2015. The forward's first full season with the main team yielded 14 goals in 25 matches. He racked up the same figure the following campaign.

Gomez's exploits in his homeland attracted European tourists. Celta Vigo showed more hunger and captured the teen striker for around €4m in May 2017. Gomez made a thunderous debut, hitting a brace. From there, the young forward continued to roar.

What's the gold in Gomez?

Gomez is extremely skilled at protecting the ball, creating a no-go forcefield around him with the frantic waving of his arms. The promising poacher is excellent at shrugging off defenders that he was nicknamed Toro in Uruguay, meaning Bull.

Strong, aggressive and determined, he possesses that Garra charred Uruguayan fighting spirit. Although often static in the attack, he involves himself in the build-up play frequently, effective when the ball comes towards him.

He is pretty deadly with the ball at either foot. Majority of his goals last season came inside the area and it’s true that he isn’t as effective when outside of those white lines, but that aspect of his game could improve under Marcelino.

Yet the 22-year-old strength lies in aerial balls. With seven of his headers finding the back of the net last term, no player in any of Europe’s top five leagues – LaLiga, the Premier League, Serie A, the Bundesliga and Ligue 1 – with as many headed goals as the Uruguayan. At six foot one, it’s not as if he is especially tall, but he can jump like a flea and has neck muscles of steel, making him so dangerous for the opposition...