West Ham United going about their business quietly but effectively

Big things were expected from West Ham at the season's start, particularly after spending big bucks over the summer as they look to build their squad into one that can perennially challenge for a place in European football.

After a torrid start, The Irons have begun to discover Premier League form. Right now, Manuel Pellegrini's men sit in thirteenth place; ten points clear of the relegation zone, but only five away from a potential place in the Europa League next season.

Losing their first four fixtures didn't bode well, but their experienced Chilean manager has steadied the ship. They've now won three, drawn one and lost one game from their last five, with the defeat coming against Manchester City; that's to be expected.

It seems as though their heavy spending took an initial toll as new players tried to adapt and adjust, but with each passing week, those players are feeling more at home at the London Stadium, with the club now reaping the rewards.

The wonderful Felipe Anderson is a player whom I adore. The pace, on-ball ability, goalscoring prowess and sheer brilliance. When The Irons pulled off the signature, I was, quite frankly, astounded. In transfer windows previous, he has been linked to elite-level European sides, and the fact that West Ham managed to gobble him up before the big-boys pounced is a testament to what this historically great club are trying to achieve. The Brazilian is playing some scintillating stuff at the moment and he's propelling his side up the Premier League table. 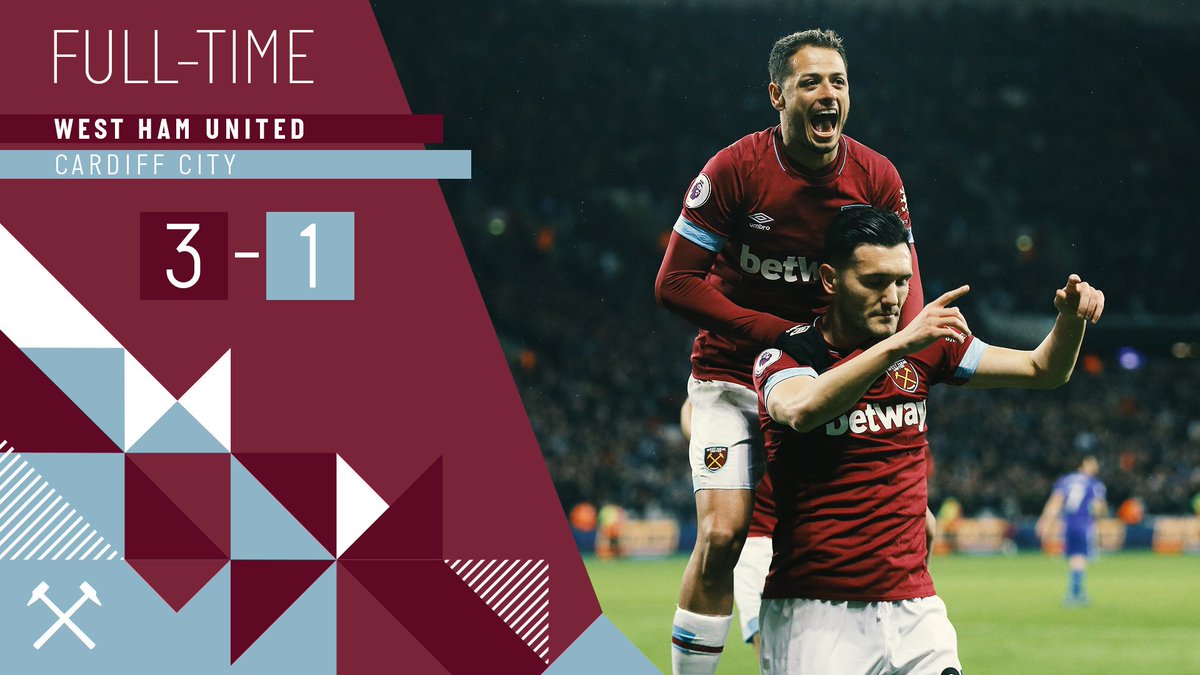 You have to heap praise on both David Sullivan and David Gold. In the past, they've been criticised for failure to invest. During the transfer window just gone, they've gone all-in. Issa Diop is beginning to show his class, Lukasz Fabianski was an inspired signing, while Fabian Balbuena continues to improve. I guess the only sour point is the fact that the talented Andriy Yarmolenko is out for the foreseeable future with a long-term injury, but again, the intent was there from the board.

It's this blend of giving new signings their opportunities to play, while still keeping faith with the likes of Mark Noble, but also delivering first-team minutes to the world-class talent that is Declan Rice. The club, as a whole, are seemingly doing things the right way and it should come as no surprise to see them heading upwards.

Today's game against Crystal Palace is a winnable fixture, on paper at least. Perhaps a week or so ago if you'd tell me that Marko Arnautovic would be out until the new year with injury I'd be more concerned. Over the last week, though, both Javier Hernandez and Lucas Perez have shown me more than enough that they'll be able to cope without the Austrian. Their strength in depth, in such a key area of the field, cannot be understated.

This is a team that is capable of beating any side on their day. Just ask Manchester United, who they toyed with for practically 90 minutes. As the season progresses, they're only going to get better. Don't be surprised to see them battling it out in the Europa League group stage this time next year...