By Warren Smith
Afc Champions League Champions League Chinese Super League Fc Seoul J League K League Kashima Antlers Rest Of The World Ulsan Hyundai Urawa Red Diamonds
Asia's continental feast of club football is imminent; both regions kick off on Tuesday. The Western Asia region boasts some of the biggest and best names on the continent. Match day one will be an ample opportunity for all the teams to set down a marker for their Asian campaigns.

Western Sydney Wanderers vs. Urawa Red Diamonds – 8 am Kick Off

Kicking off the western region is the 2014 winners, Western Sydney Wanderers. Despite an inconsistent league form, they come into Asia off the back of a massive win in the Sydney derby. Australian teams play a major geographical role in the Asian champions league; it takes most teams several hours to get to the ground; boasting a massive home advantage. Their opposition here will have travelled for the best part of ten hours via plane just to get into Sydney. Opponents can arrive fatigued and thusly ripe for Australian sides to take advantage of.
Urawa Red Diamonds couldn't arrive anymore deflated. They lost the Super Cup to Kashima Antlers who have become their arch nemesis of late. The loss will have especially hurt them considering that fielded a decent side and it was Kashima who rotated the pack.

The two sides have never met before; so there's an element of surprise involved. Western Sydney Wanderers do have a massive home advantage but haven't shown anyway near Urawa's capabilities. The game could depend on how well Mihailo Petrović his squad has prepared the team and how durable they are – after all, ninety minutes in Yokohama on Saturday, then a flight down under and another game may wear down on the players. Koroki didn't play a full game, given his stature within the club will be expected to play here.

Brisbane Roar vs. Muangthong United – 10 am Kick Off

Another Australian side trying to take advantage of home turf will be Brisbane Roar, return to the competition for the first time since 2015. The Roar has had a steady season and welcomes their opposition on a seven-game undefeated streak. Their form has seen them climb fourth place. To

Their Thai opposition will have an uphill task considering the 14+ hour conventional connecting flight to Brisbane. The Thai Premier League has only just kicked off and Muangthong have played two and won two – so will have every confidence in their playing ability. Whilst many people might not now about the prowess of Thai football, but Muangthong are ranked as a tenth best team in Asia – and within top 200 teams in the world. They won the Thai Premier League and henceforth qualified for the AFC Champions League; as one of the domestic champions.

On paper, the Thai team are much more used to titles, silverware and in general winning. That said it might not be enough considering the serious travel time they have to embark on just to get to the game itself.

Kashima Antlers vs. Ulsan Hyundai FC – 10 am Kick Off

The host side will buoyant; as they won the Super Cup at the weekend – even with quite a rotated side. Expectations are always high for Kashima, they are the most decorated Japanese club having won in excess of thirty trophies. Although have never won a continental title, or as much as contested an Asian final. Masatada Ishii will want to change that this season; he's assembled a group of winners who want to go out and play good football. His transfer policy has invested well in two Brazilian imports in Pedro Junior and Leandro. The latter has yet to make his debut but could feature on Tuesday given he was unused in the Super Cup.

Ulsan Hyundai is making a return to the AFC Champions League after three years in exile from the competition, although only narrowly qualified to do so. Finishing fourth in the K-League doesn't guarantee involvement in the completion and the team had to play Hong Kong's Kitchee. The team only managed to beat them via penalties, not a terribly good omen for the team going forward. Last year the team were notably short on goals, only scoring forty-one across thirty-eight games. Low considering that the team above them, Jeju, scored seventy-one. In an attempt to score more goals, the club has brought in Kim Do-Hoon – a legendary forward in South Korean forward. He scored over one-hundred-and-forty goals across his career which spanned the K-League, the J-League and the national team. If anyone can bring about goals, it's him.
Highlights from the game which secured their qualification to the Champions League.

Asian football fans may chew the bit over the superiority of the J/K-League over the other, this game won't really settle anything but will be a good barometer of the contemporary debate. Neither team were prolific in front of goal last season – could be a close cagey affair.

This game could be one of the marquee games of the entire competition, as the South Korean champions, FC Seoul, take one of the powerhouses of Chinese football, the star-studded: Shanghai SIPG.

FC Seoul won the K-League top division (known as K-League Classic) for the first time in four years, although have been present in the champions for several years. In the last three years, they've made the semi-finals twice. Although winning the competition has always alluded them. They are one of the most supported teams in the country having the highest average attendances. There's good reason for that too, they have some of the best players in the division playing for them, including Dejan Damjanović, Sin Jin-Ho and Yun Il-Lok who all made the league's top players last year. 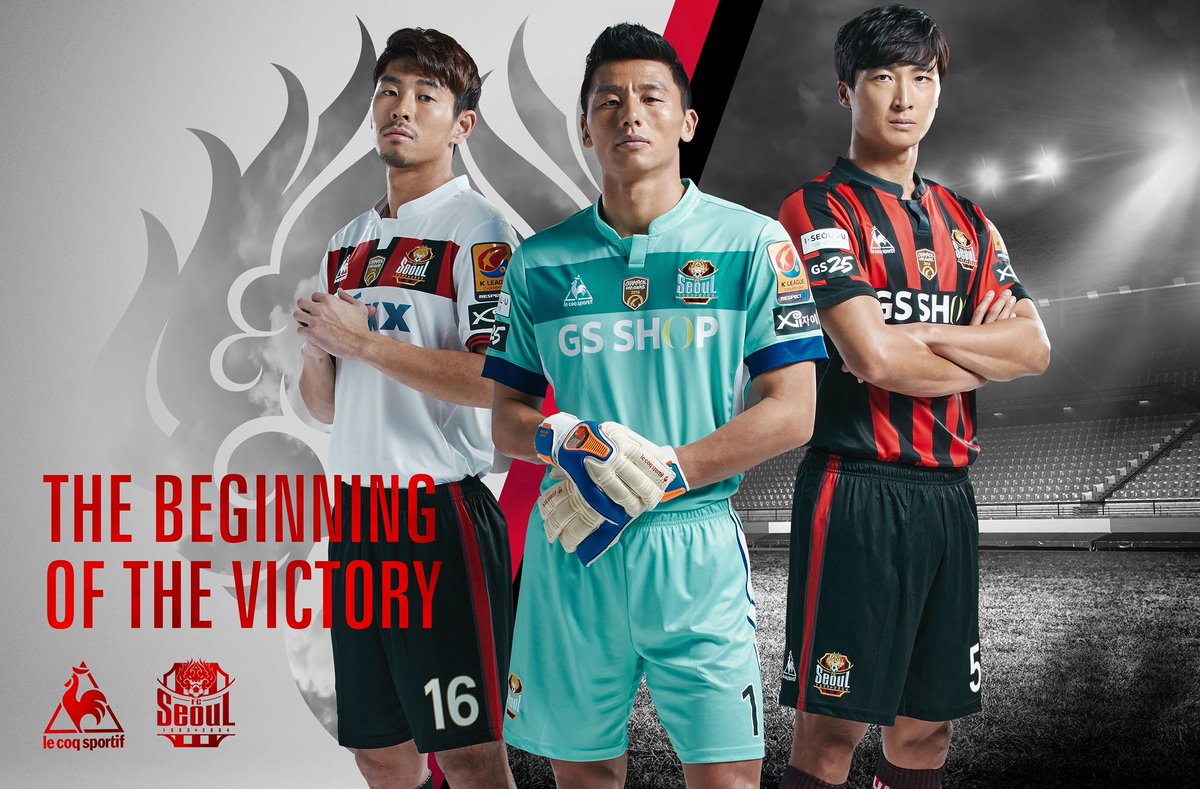 Managed by André Villas-Boas and owned by the Shanghai International Port Group, Shanghai SIPG FC are one of the forces in the Chinese Super League. Making their third consecutive appearance in the competition, the Red Eagles will want to better their performance on last year, where they made it to the quarterfinals. The squad is largely made up of domestic Chinese players with the exception of four international superstars. Oscar, Elkeson and Hulk make up the Brazilian trio the team boast. The latter two have already made an impact for the team – having to join late in their domestic season last year. Oscar along with Euro 2016 winner, Ricardo Carvalho, have not made their competitive debuts having joined earlier this year.

This game could be very close, and given the short commute – the Chinese team could really go for it here; as they try to knock off the South Korean champions.

A British and J.League soccer enthusiast, now local to Yokohama, Japan. A keen Arsenal supporter. Has been known to play the game every once in awhile, once likened to Xherdan Shaqiri.