Los Rojiblancos finished comfortably in second place, 11 points adrift of the champions and eight clear of city rivals Real Madrid. They can’t count on their neighbours performing quite so terribly this campaign. Diego Simeone's side must improve if they're to at least equal their runners-up position.

Recruitment has been excellent. But this is tempered by key players departing. There's been an overhaul at the Wanda Metropolitano this summer. That makes it somewhat difficult to assess what sort of shape the squad is in.

Atletico's biggest loss, of course, is Antoine Griezmann. Their talisman scored 21 goals last term and assisted 10. He proved vital to the club's fortunes since signing in 2014.

Griezmann was close to leaving just over a year ago. Europa League success offered him hope of more trophies in eastern Madrid. A last 16 Champions League exit and no silverware elsewhere left it inevitable he would up sticks in this transfer window.

That came to fruition. After a long delay, Barcelona announced their €120-million purchase on 12 July.

That gave Simeone a cool €310 million to play with, at least. The Argentine wasted little time spending it, having been given the go-ahead to reinvest in his squad.

Three new central defenders arrived. Mario Hermoso cost €25 million from Espanyol. Porto stalwart Felipe and 21-year-old Renan Lodi were priced at €20 million each. The latter joined from Athletico-PR, a Brazilian Serie A side not a snazzy sports marketing company.

Adding to those defensive reinforcements, €22 million was splashed on England international Kieran Trippier. Rumours of Simeone getting the idea from playing Football Manager are unconfirmed, but such a transfer would usually only happen in a video game.

More conventional was purchasing Marcos Llorente for €30 million, even if it was from rivals Real. Fellow centre-mid Hector Herrera linked up on a free. The biggest outlay went on Griezmann’s replacement, Joao Felix. The 19-year-old cost €126 million, making him the third most expensive player in history. It's either risky or insane.

There’s no doubting Felix's ability. Los Colchoneros have replaced their main man with a similar style of talent, nine years younger and, arguably, with a higher threshold for growth. But that’s the issue. Right now, it’s just potential. If the Portuguese doesn’t live up to the hype, then that's a lot of money gone down the drain. 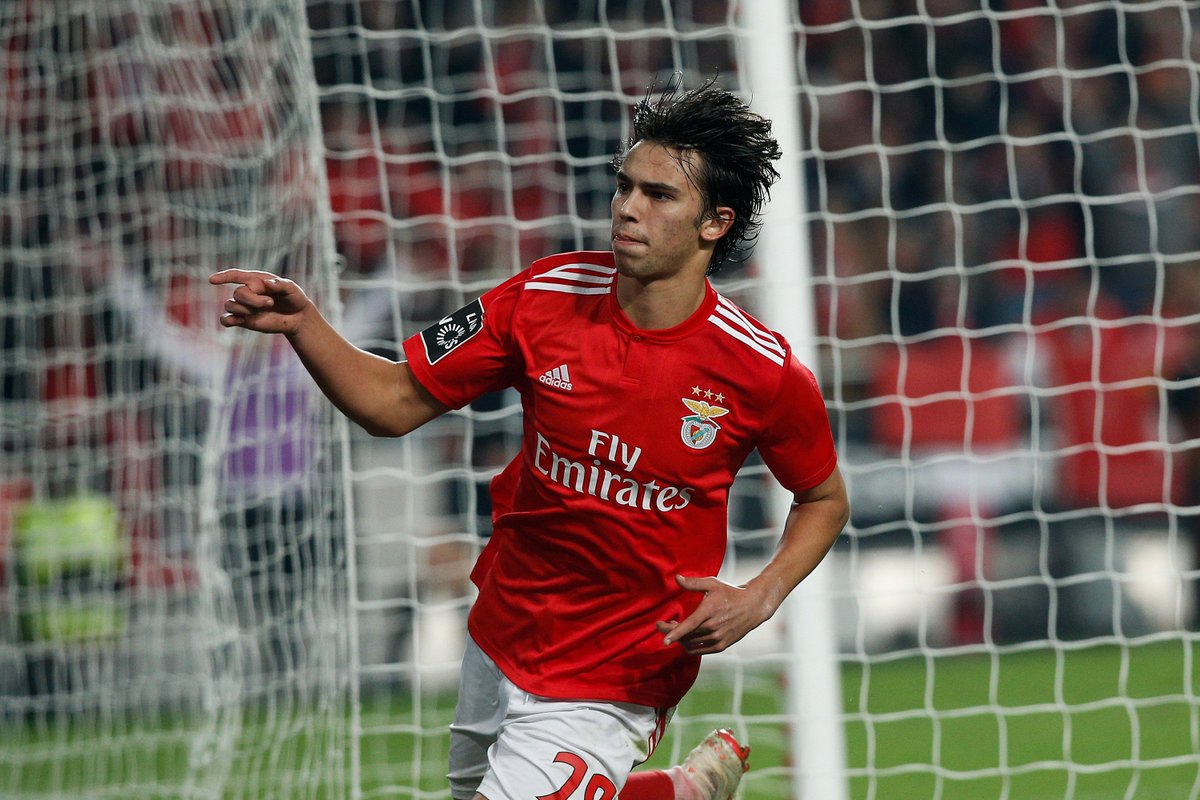 In preparation for the new campaign, both Atletico and Felix have looked sharp. They put seven past Real Madrid, beat the MLS All-Stars, 3-0, before defeating Juventus, 2-1. Their new starlet scored in all three games. They've won all six pre-season outings. It means little in terms of competitive form, but it is promising all the same.

Simeone will be pleased. He has overseen Los Rojiblances since 2011, winning seven trophies in that time. Yet, only a Europa League success and the subsequent UEFA Super Cup have been won after 2014.

Simeone is loved by the fans, respected across Europe. He inspires his players to battle hard in every match. Atleti have consistently produced La Liga's best defensive record since he arrived. They are resilient, water-tight and usually very difficult to beat. A 61.6% win rate in 435 games shows this team's proficiency under El Cholo's stewardship.

All that was with his trusty general, Godin marshalling the defence. Now the Uruguayan has moved on to Inter, it remains to be seen whether Simeone can whip his fresh recruits into shape, getting that same stinginess from a new-look backline.

Considering he's been allowed to spend more than €200 million, the pressure is on. Simeone has proven he can defy the Real-Barca duopoly by winning La Liga in 2014. After last year’s runner-up spot, he will be determined to go one better.

As always, a good start is key. Atletico's opening three fixtures pit them against Getafe, Leganes and Eibar. They should win all those games. Simeone's men host rivals Real on 29 September. Victory will show real intent.

For all Atleti's defensive prowess, they must improve at the other end. Especially against the smaller sides. Too many points were dropped last season drawing with the likes of Eibar, Leganes, Girona and Levante. This must change if they're to realise their title ambition.

Should Atletico get to Christmas looking like silverware will once again evade them, Simeone could find himself under heavy pressure.