What to expect from Union Berlin in Bundesliga

It's been 53 laborious years. Union Berlin fans would agree it was worth the wait. Die Eisernen reached Bundesliga paradise for the first time. The Iron Ones become the eighth club from Germany's capital city to achieve this feat.

Berlin has a long footballing history. Although not as renowned as Bavaria, the city contributed 24 of the 86 founders of the DFB, the German Football Association. The DFB Cup Final is held every year at the Olympiastadion, since 1985.

It wasn't the same joy for the modest club Union. The south-eastern side from a suburb of Köpenick settled for crumbs, never finishing higher than seventh, shuttling between the top two divisions of former East Germany.

Yet there was always something unusual about Union Berlin

The club pretty much bucks modern football trends. Part of its trademark is offering supporters a different stadium experience with creative choreographies, fan marches and traditional approach to football support.

Union have spent most of history trapped in the fourth tier. Not as successful as their highly-revered neighbours, the only prominent achievement is a run to the German Cup final in 2001 and surprise qualification for the UEFA Cup. The arrival of Dirk Zingler as club president in 2004 is hailed as a major turning point.

The Iron Ones climbed three levels to the second-tier in only five years. They then spent the next decade establishing themselves in Bundesliga 2. When promotion eventually came in May, it arrived in style. 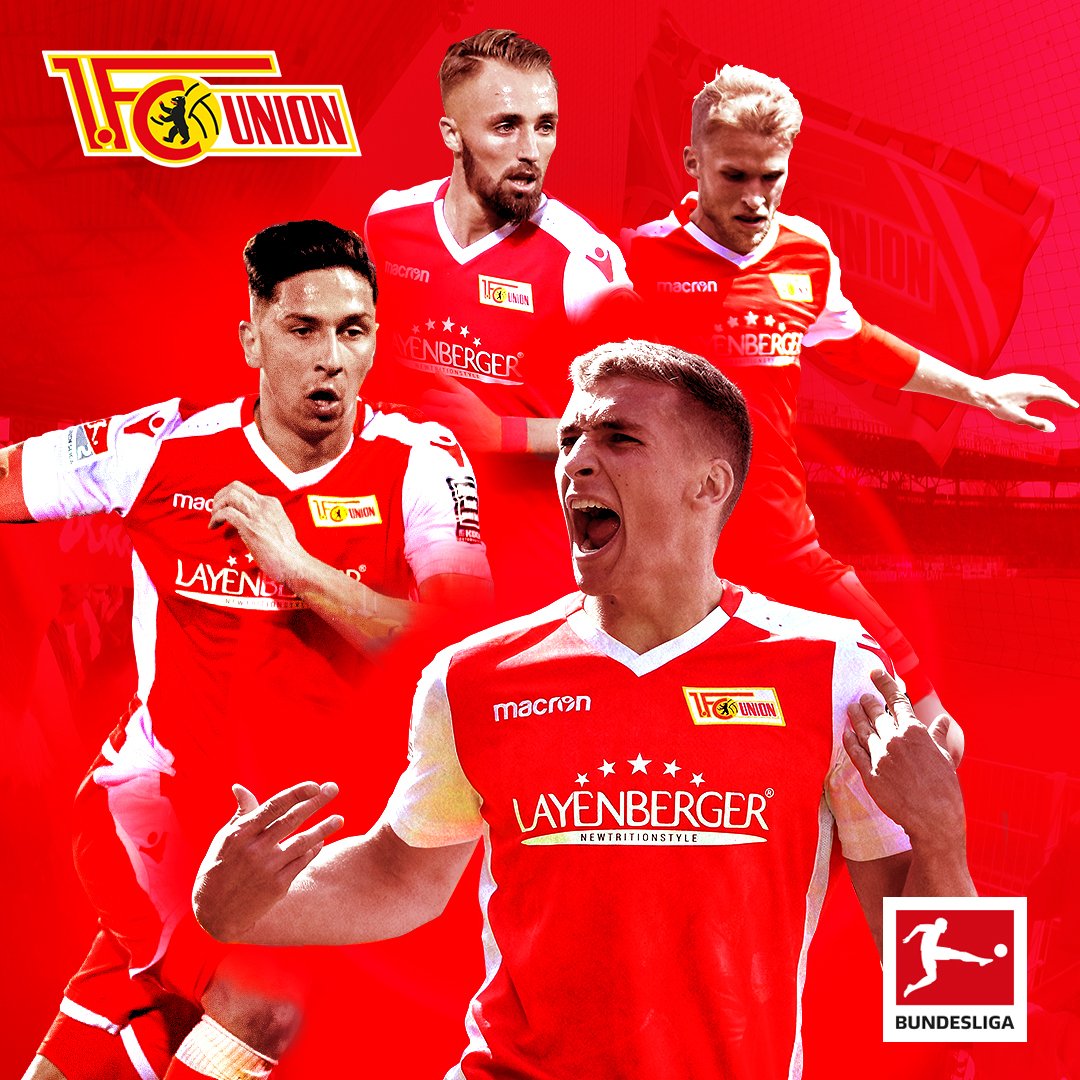 Union finished third in the regular season on 57 points. They were a compact unit, difficult to break down, conceding only 33 goals in 34 games. Die Eisernen lost just five times in the entire campaign, even fewer than eventual league winners FC Koln. Netting 54 goals helped in picking up 14 wins along the way. A 2-2 draw at VfL Bochum on the final day ensured a playoff spot.

After securing a 2-2 draw away, the Iron Ones held Stuttgart goalless in the second leg of the play-off to seal their Bundesliga ticket. They defended for almost the whole game, progressing to the top flight on away goals.

Union will be the first team from East Germany’s Oberliga to play in the Bundesliga since Energie Cottbus were relegated in 2009. The last time two sides from Berlin faced each other in the top division was 42 years ago when Hertha and Tennis Borussia Berlin locked horns.

The Iron Ones play their home matches at the revamped Stadion An der Alten Försterei (stadium at the old forester’s house). The edifice with standing terraces on three sides has a capacity of 22,012.

Union is coached by ex-Basel manager Urs Fischer. Appointed in 2018, the Swiss tactician achieved mandate of top-flight promotion in his first season. He didn't compromise his philosophy of attractive albeit compact, attacking football in the process.

There are no flashy names on Die Eisernen's roster. Robert Huth was part of the youth setup in 2001 before joining Chelsea. Austrian midfielder Christopher Trimmel currently wears the captain’s armband. Felix Kroos (Toni’s brother) is a key squad member. As are both Rafal Gikiewicz and Lennard Maloney.

Whether or not Union are ultimately overwhelmed by Bundesliga maelstrom, the modest club will sure leave a lasting impression on the elites.