Why Alex Iwobi can become a vital asset for Arsenal

Alex Iwobi was one player tipped to leave Arsenal following Arsene Wenger's departure. He was even linked with a move to Italy before new boss Unai Emery confirmed that the winger was in his plans and was going nowhere.

After a difficult start to the season with two painful losses, Arsenal are back on track. Five wins out of five in the league and six out of eight matches overall. Emery's men now look like they mean business. The Gunners are finally winning back the fans’ trust as the skepticism that greeted Wenger's final years is gradually disappearing.

The team is still largely made up of the players the Frenchman brought in. But the former Sevilla and Paris Saint-Germain manager has found a way to get the best out of them.

Star man Mesut Ozil is enjoying his football again and scoring goals. So are other key figures upfront. From Pierre-Emerick Aubameyang to Alexandre Lacazette, even Danny Welbeck is chipping in. The story is changing.

Although Iwobi has found it difficult getting into the starting line up, he too has proven his worth to the team when given the opportunity. The man from Nigeria has made an impact whenever called upon. Be it at home, away, or even on the continent.

It's apparent the manager is still experimenting with his squad like the choice in midfield between Granit Xhaka, Lucas Torreira and young Frenchman Matteo Guendouzi as he seeks his best combination. The defence is still struggling to keep clean sheets. Petr Cech and Bernd Leno are also having their own battle for the first choice goalkeeper position. 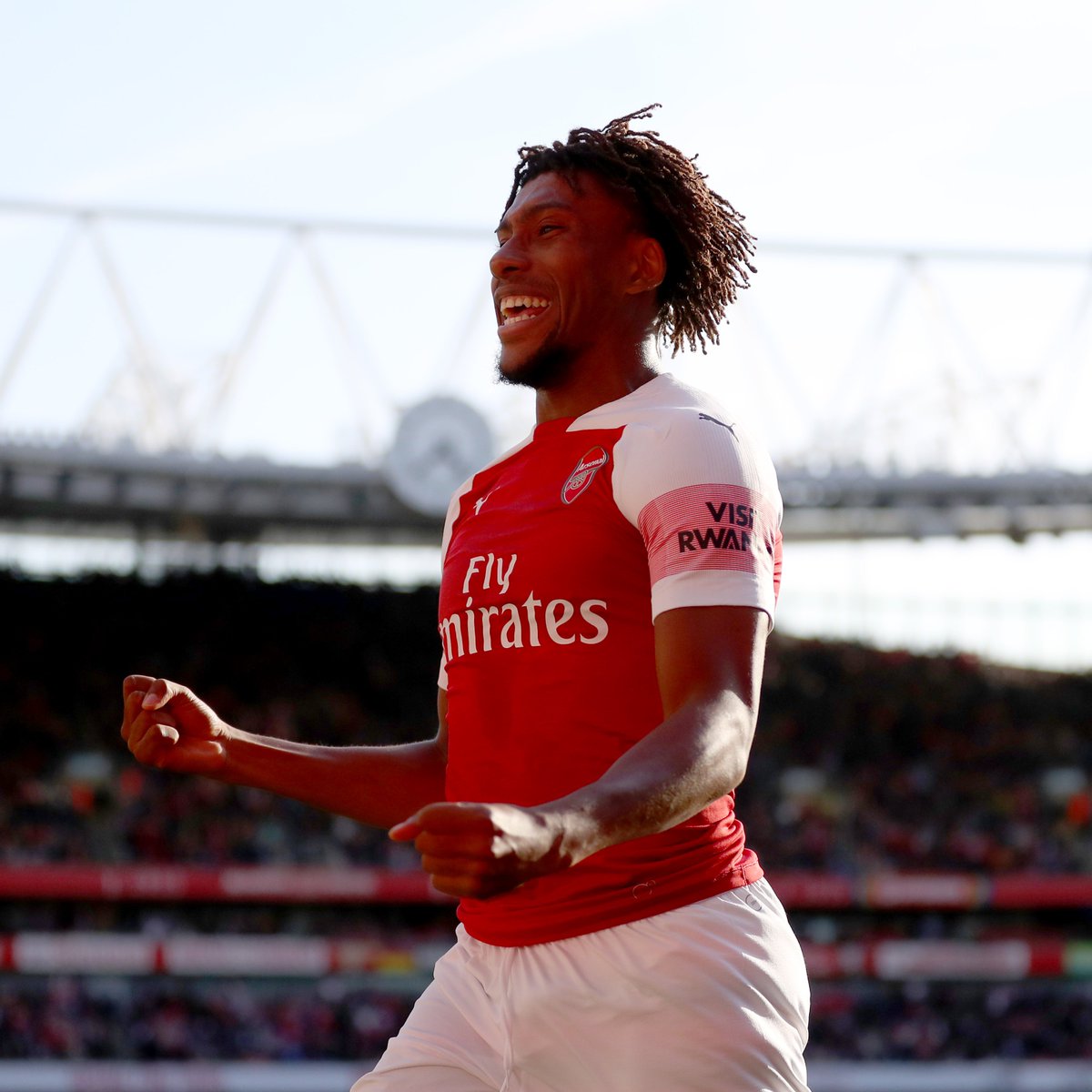 Arsenal FC
Arsenal
Follow
From the academy to the first team ❤️

The manager has stuck with the veteran although the new man insists he came in to be the outright #1. After Cech’s recent injury, the German now has the chance to stake a claim for the position.

Generally, the team is still taking shape. But Iwobi has shown he deserves to be a part of the first XI. So far, he has had two starts in the league and two from the bench. One of those starts was against Chelsea where he gave a good account of himself and even got on the score sheet. It was a match the Gunners had a good outing and deserved to win but for poor finishing that saw Aubameyang and Henrikh Mkhitaryan missing clear chances.

The young Nigerian international also put forth a top-notch performance in his most recent league outing against Watford. It was a match that the team was finding difficult as the Hornets, who are having a strong start to the campaign under Javi Gracia, were threatening to even take all three points.

Isaac Success missed a good one-on-one chance against the goalkeeper towards the end of the game before Iwobi, who also came in as a second-half substitute made a cross on the other end that was bundled in by a Watford defender under pressure from Lacazette.

The 22-year-old was also involved in the second goal of the game as he gave the pass before the final pass for Ozil to slot home for a 2-0 win. Iwobi’s introduction clearly changed the game as his runs and take-ons gave the opposition numerous problems to deal with.

Emery was impressed with his contribution and praised the young midfielder's mentality and ability.

“I’m very happy with him and his mentality. He has the quality to play right or left, to do more one-on-ones against the opposition,” he stated after the game.

He will, however, need to trust him more and give him more time on the pitch as he can become vital to the club's future success. His effectiveness in scoring goals and making assists, as well as his overall contribution to the team, make him an invaluable asset going forward.