Brazil is highly regarded as the home of football. The nation has produced some of the finest icons the world has seen. From the likes of Romario, Ronaldo, and Rivaldo to world-class performers including Ronaldinho, Robinho and Kaka. Over the years, several Seleção stars have made Europe their footballing home. Right now, it's Neymar who is ruling the roost.

Neymar announced his talent to the universe with spectacular displays during his time at Santos. After guiding the Brazilian side to back-to-back Copa Libertadores finals, winning one and losing one, the then-teenager was rewarded with a mega-move to FC Barcelona.

The flashy forward enjoyed a trophy-laden time at the Camp Nou, linking up with fellow South Americans Lionel Messi and Luis Suarez to form a formidable attacking trident famed 'MSN'. Together, these superstars made history by leading the Blaugrana to claim the treble in 2015. Neymar played an influential role with 39 goals and 10 assists that season. However, somewhat surprisingly, the Brazilian icon took the drastic decision to depart from Catalonia.

The football world went into a frenzy when the Brazilian swapped Barcelona for Paris Saint Germain in a world-record deal during the summer of 2017. He became the most expensive player in the history of the game - after PSG paid his £200million release clause.

So much hype and expectation followed Neymar during his move to the Parc Des Princes. With impressive performances in his first few games for the French giants, it looked as though he had rightly stepped out of Messi's shadow at Barca. He was ready to conquer the football world. However, during his debut season, Neymar would learn all that glitters isn't gold.

The turning point came in the Champions League as PSG faced Real Madrid in a last sixteen tie in 2018. Having lost the first leg 3-1 at the Santiago Bernabeu, all eyes were on Neymar to inspire his side to complete the comeback in the return fixture. At the time he was needed most, the attacker was found missing - sitting on the treatment table when the club and their supporters needed him the most. 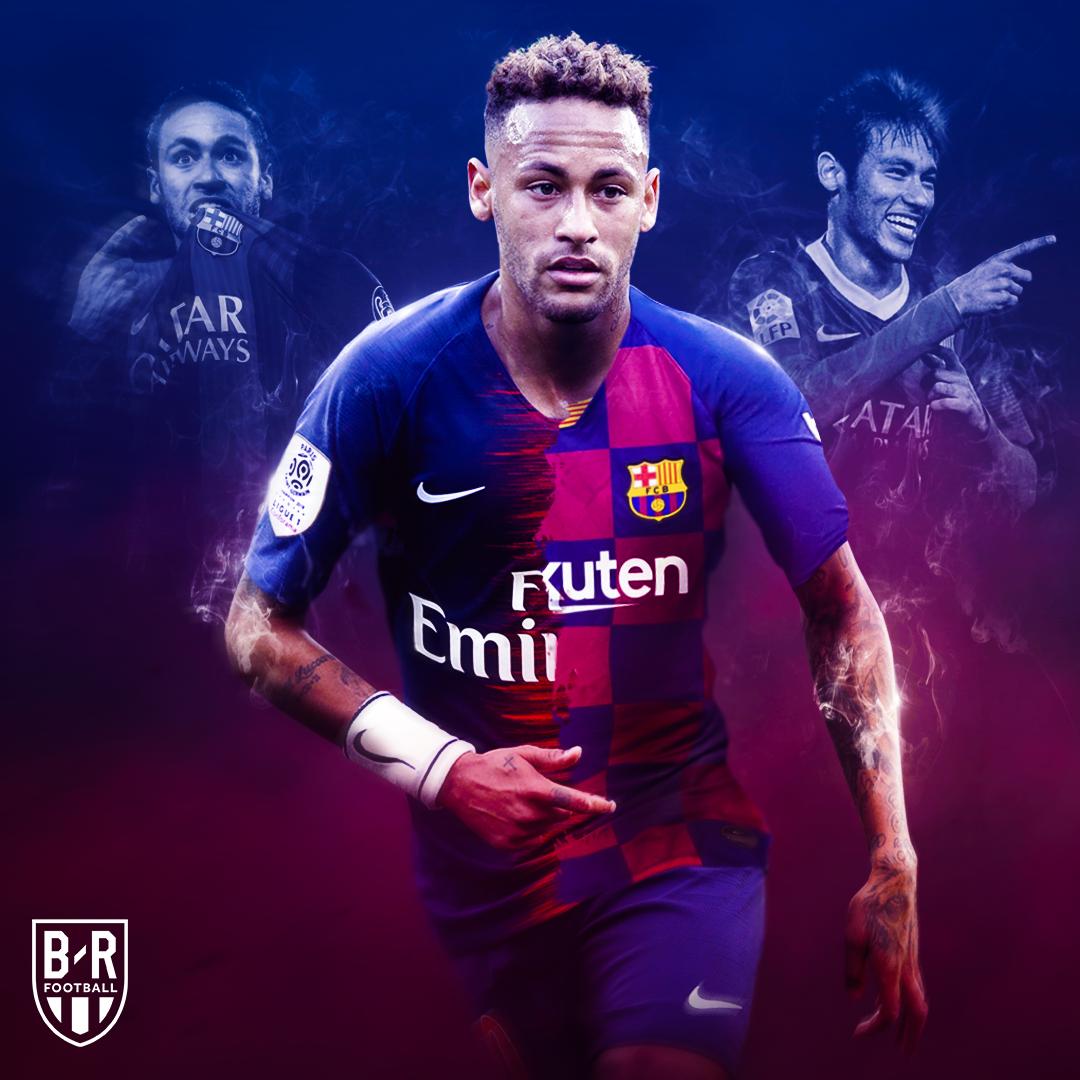 Ever since that moment, Neymar's career has been on a downward trajectory. He missed almost half of last season due to injury and he is yet to prove his class where it really matters for the Parisians. With Kylian Mbappe also rising incredibly, question marks are being raised as to whether the Brazil legend made the right decision to leave Messi and the Camp Nou. Neymar is once again playing second-fiddle, but this time, to someone significantly younger.

Moreover, his career in the French capital is deteriorating immensely.  Disciplinary issues have marred his on-field brilliance. Falling out with his teammate, Edinson Cavani, and the man who pays his wages, Nasser Al Khelaifi, is never the smartest idea...

With the fans also turning against him following altercations in recent months, it is becoming clearer that Neymar's future lies away from the Parc Des Princes. According to the reports, the Brazilian is eyeing a return to FC Barcelona this summer.

If the stories are to be believed, both PSG and Barca are open to the idea. In a few weeks time, Neymar could become a Barca player once again. However, if you factor in his downward-trending career, Catalonian fans are (rightly) having second thoughts about bringing their once-loved idol back 'home'...

Without doubt, the hardest task will be convincing the powers-that-be that Neymar does belong at Barcelona again, but football fans are a fickle bunch. Everything that has previously unfolded will no doubt be forgotten about after the 27-year-old scores a few important goals here and there.

Make no mistake about it, though, Barcelona will be favourites to win it all should Neymar make an unexpected return to Catalonia this summer.

The summer has only arrived and transfer speculation is already coming thick and fast. European powerhouses are intensifying their activities. Real Madrid has made…

Luka Modric raised his career to an exceptional height with brilliant displays in last year's World Cup. Thanks to the Croatian midfielder's exploits in Russia, he…