Barcelona has La Masia. Manchester City has their Elite Development Squad. Ajax has its Youth Academy. None of these clubs has as many young players featuring on loan for other European clubs as Chelsea.

Before the 2018/19 campaign finished, the Blues had 41 players out on loan. Even with the looming transfer ban driving their need, it’ll take a miracle for the club to absorb more than 10% of that number into their first team for the 2019/20 campaign.

If there is a man of a mind to try, however, it's the rumoured incoming manager. Maurizio Sarri is off to Juventus. To replace him, it's said the board is poised to appoint a beloved club legend, Frank Lampard.

During his playing days, Lampard was a go-getter, a midfielder who understood how to combine technique with brute force. His winning mentality made him the most prolific scoring midfielder of his generation and he won trophies aplenty.

But not all icons make good managers. The television studios are filled with retired players who can attest. Put your hands down, Alan Shearer and Gary Neville.

On the other hand, Lampard began his managerial career on a bright note, taking Derby County to within 90 minutes of Premier League promotion this past season. Chelsea is by far a bigger challenge but it’s hard to be pessimistic about Chelsea's former #8.

Lampard's time at Pride Park echoed his attention to detail as a player. Like genes passed from one generation to the next, Lampard ingrained a mentality in his young Rams. They were both aggressive and disciplined, holding their shape with a goal [the opponent's] in mind. The level of maturity and organization witnessed in Lampard’s Derby side has indeed caught the eye. The Rams' fine campaign ended in bittersweet fashion in the Championship playoff final at Wembley. That doesn't detract from a manager in his debut campaign.

What Lampard wants from his team is evident. They must possess athleticism, guile and cutting edge. At Derby, the Englishman leveraged youngsters to get the job done. Young forwards such as Jack Marriott (24), Mason Mount (20) and Harry Wilson (22) combined for 35 Championship goals and 12 assists. Derby became a fast, free-scoring machine.

It’s cliché to say Lampard will need young players at Chelsea. The question is, will Chelsea let him use them?

Depending on a ruling by the Court of Arbitration for Sports this summer, Chelsea may find themselves between the devil and the deep blue sea.

The devil because they’ll be forced to depend on an ageing squad lacking depth and a proven scorer. Sarri isn't the only one who took his leave. Eden Hazard was officially unveiled at the Santiago Bernabeu this week.

The deep blue sea? Did I not mention those 41 players out on loan? I know I did but the Chelsea hierarchy may be nervous about even dipping their toe in those uncharted waters, lest they drown in errors and inconsistency. 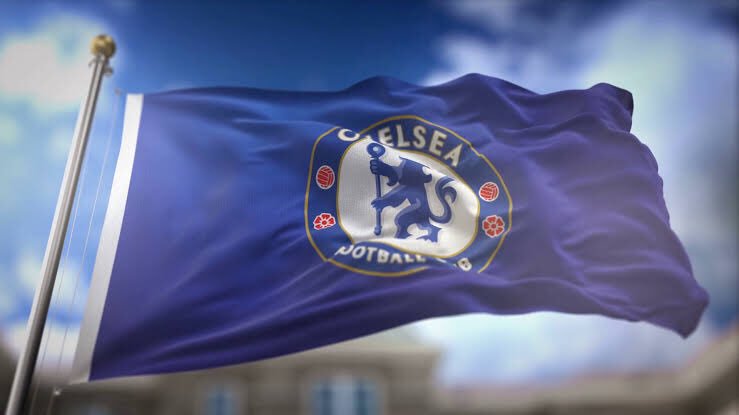 Lampard is an able swimmer, however. He's proved more than capable of communicating with eager young talents. Chelsea will want to control the youthful influx but needs must. They're better off leaving their greenhorn manager to his own devices.

Who gets an opportunity?

At least four young players could finally get their chance under Lampard. The two names currently on Chelsea's rooster are Ethan Ampadu and Callum Hudson-Odoi. The man you have to feel for the most is Ampadu. The Welsh international signed a five-year contract extension last September and worked his way into Ryan Giggs' Wales team but still couldn't gain passage over Stamford Bridge.

Hudson-Odoi is the name on everyone’s lips. He plays when fit enough to compete. Hopefully, with Lampard coming in, the teenager will be relaxed enough to extend his Chelsea contract.

Lampard spent the last year developing the former into a big game player. There’s no doubt he’ll want to provide his protégé with a bigger stage.

Abraham should get his chance too. He’s torn up the Championship over the last couple of seasons. In fact, the 21-year-old notched 26 goals last term and helped Aston Villa win the Championship playoff. Chelsea could allow him to remain at Villa Park but why would they help a Premier League rival. Lampard saw plenty of Abraham in the Championship [and at Wembley] and would likely welcome the English centre-forward before any striker the Blues have on loan, even Michy Batshuayi.

When Roman Abramovich purchased Chelsea, he wasted little time appointing a successful young manager with clear ideas on how to go about things. Frank Lampard hasn't reached Jose Mourinho's heights in the coaching ranks yet although he has beaten his former boss in the League Cup. After spending the past decade attempting to maintain their lofty status by signing an endless parade of mercenary talent, it's possible we're about to see the birth of a new generation of Chelsea football.