Will Harry Kane have to leave Tottenham to find success?

When Mauricio Pochettino joined Tottenham Hotspur in the summer of 2013, hopes were high among the Spurs faithful that this would finally be the turn in their fortunes.

Not only was the Argentine renowned for taking so-called “smaller teams” and helping them punch above their weight, but he was also making a name for himself for being able to bring through young talent from within the club; in comes Harry Kane.

Kane was on the edges of the first team before Pochettino arrived, scoring just 3 goals in the 2013/14 season. The following year though, everything changed. Kane burst onto the scene, scoring 21 times in 34 games. In every season since then, the Englishman has hit past the 20-goal mark. Coinciding with Kane's rise as one of the best number 9’s in the world has also been the continuation of Tottenham's barren run.

Spurs are clearly looking to be recognised as being amongst Europe's elite. From the construction of their new stadium to Daniel Levy’s attempt to destroy their “selling club” tag. Still, Kane may have to follow in the footsteps of Luka Modric and Gareth Bale if he truly wants to be successful.

When Spurs began negotiating a new 5-year contract with Kane, many thought Levy's wage cap would be a problem but in a sign of intent, Levy smashed his structure helping the Englishman secure a contract worth £200,000 a week with a host of bonuses. Losing an asset as big as Kane would surely set Spurs back miles in quality, let alone cash when considering the cost of a worthy replacement. If Kane ever hopes to be earning the wages of Alexis Sanchez and Cristiano Ronaldo though, it’s likely he will need to seek a move away as looking to the near future Spurs may not have much money on their hands. 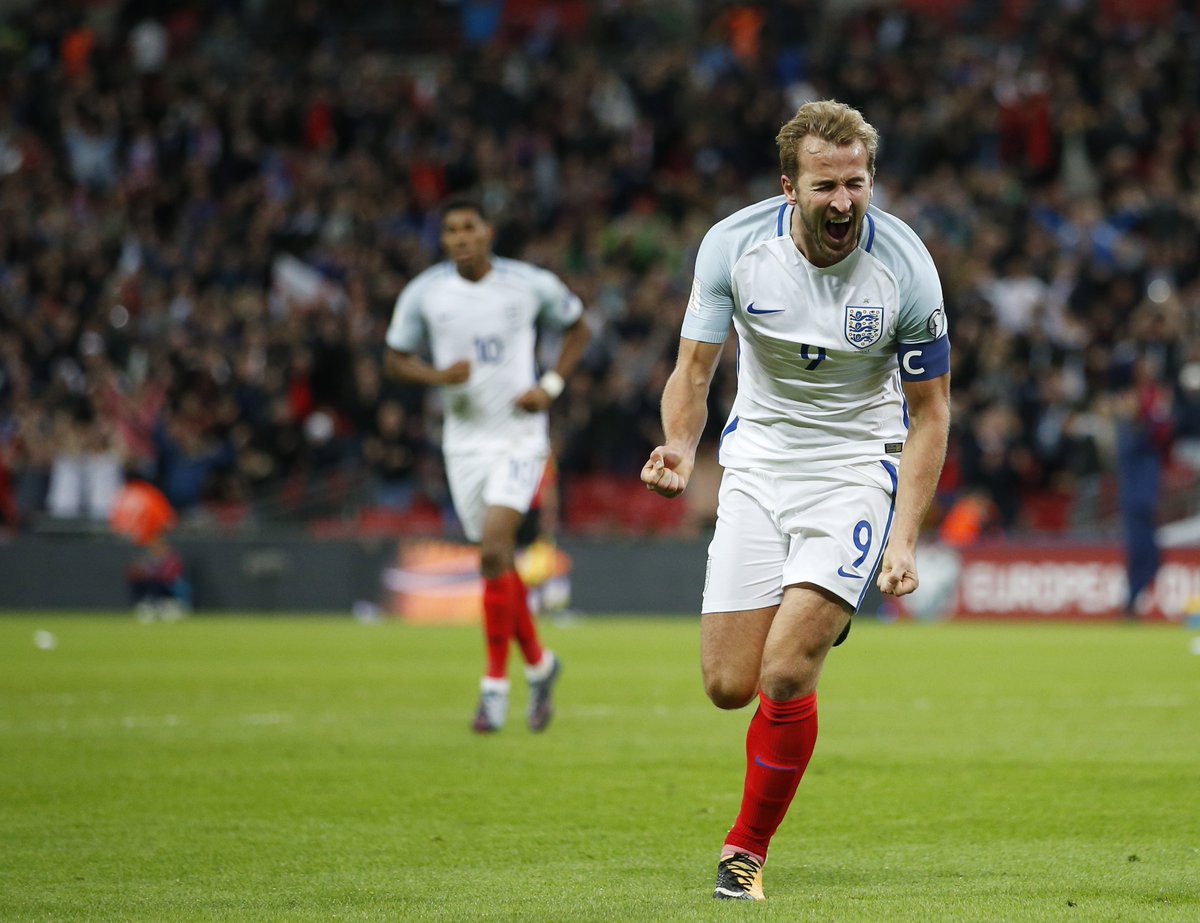 Last summer Spurs broke a record, albeit an unwanted one. They became the first club, since the inauguration of the Premier League, not to purchase a single player in the summer transfer window. This may be an occurrence that Tottenham fans may have to get used to. After Arsenal moved to the Emirates, they never won a single Premier League crown, being forced to live off the consolation of the FA Cup. Former Gunners manager, Arsene Wenger, said this was partly due to the construction of the Emirates which left Arsenal bosses with little money to spend in the transfer market; making it hard to compete at the highest level.

Recent reports revealed that Spurs are well over their planned budget in the construction of their new stadium and if recent signs are anything to go by, their near future may be a mirror image of Arsenal's past. Big players love big clubs, and if Kane starts to see a lack of ambition from Spurs in the transfer market, his mind may start to sway toward greener pastures.

Kane will have no doubt noticed the success of those who have left Tottenham. The aforementioned Modric and Bale were part of the historic Real Madrid team that won the Champions League for three consecutive years, with the former also picking up the FIFA's Men's Best Player award in September. Kyle Walker is yet another prime example, he joined Manchester City at the beginning of the 2017/18 season and tasted immediate success when he won the Premier League in his debut campaign.

If Kane does decide to make the move though, it's unlikely it will be within the Premier League, as Tottenham wouldn't want to sell to a direct rival. Recent reports have suggested Real Madrid have renewed their interest in Kane and view him as their next big Galactico signing. The current Champions League holders have struggled since Cristiano Ronaldo left, lacking a certain presence up top. It's no surprise that Madrid Chairman, Florentino Perez, thinks that Kane, a man who beat out the likes of Messi and Ronaldo to finish 2017 as Europe's top scorer with 56 goals, would add the spark to ignite the fiery Madrid of last season.

There’s no doubt that in spite of Tottenham’s achievements this year, Kane, a boyhood Spurs fan, will dazzle. He then will enter a big summer in which he will have to make a decision, whether to stick with Tottenham and hope they can conquer in the following years or seek a big move away in search of success.