Will Martin Odegaard ever play for Real Madrid?

It takes more than a stroke of luck to become the youngest ever player for both Real Madrid and their national team. Martin Odegaard broke into the football scene as a rising star while filing out for Stromsgodset in his homeland. Then tagged the Norwegian 'wonderkid', the teenager went on to train with some top European sides including Manchester United and Bayern Munich - before eventually being snapped up by Real Madrid.

However, with top quality players from around the world gracing the Santiago Bernabeu, it was always a tall order for Odegaard to pin down a starting shirt at Madrid. Talent is great but it’s not always enough. There’s still the need for other factors that will make a player capable of performing at the highest level. In Odegaard’s case, aged just 16 at the time, he lacked the maturity required to play top level football. Hence the need to go out on loan to relatively lower calibre clubs where he could get sufficient game time and develop into the level of player that Los Blancos require him to be.

He spent the last three seasons with Heerenveen and Vitesse respectively in the Eredivisie. His period with the former wasn’t particularly impressive, particularly in the beginning. He was then loaned to Vitesse for the 2018/19 campaign. His time there was more successful as Odegaard played with regularity. Eight goals in 31 appearances meant he was ready for a step up. That appears to be the objective this time around - as he is reported to be on the verge of sealing another loan move to either Real Sociedad or Bayer Leverkusen. 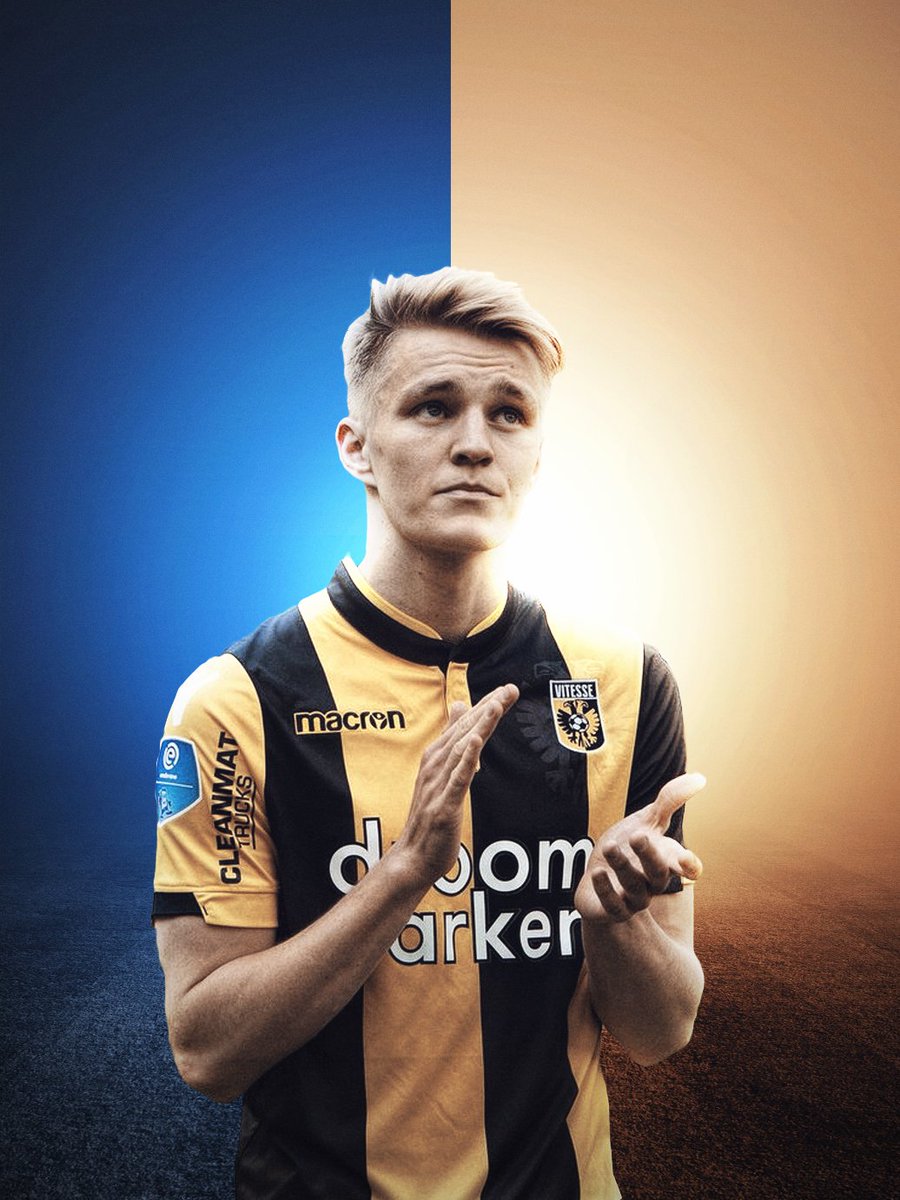 Written off by so many, Ødegaard's proven that he's still an elite prospect after a 10+ goal and assist season in the Netherlands.

That's understandable given the fact that Zinedine Zidane is rebuilding the Madrid team for next season. Now 20 and with some considerable first-team football under his belt from his time in the Netherlands, he ought to be ready to play for Madrid. Unfortunately, this is not the case. After the agony of going through the 2018/19 season with nothing to show for the effort under three different managers, the La Liga giants aren't in a place where they can afford to gamble; hence the signing of several marquee players.

When you factor in that there are young players aplenty also jostling for a place in the squad, things look bleak for Odegaard. Vinicius Jr. was integrated into the first-team last term, as was January signing Brahim Diaz. Rodrygo Goes has joined this summer from Santos. Odegaard would struggle for game time. In fact, with the club still in the market for a top midfielder, there simply would be no space for the Norwegian in the side. The question now is whether there will be any available in the near future...

That would depend mainly on the player at this point.

A loan deal that will take him to either Sociedad or Leverkusen will give all parties involved a good idea on how much the player has developed and whether or not he is ready to fulfil his once promising potential. Playing in La Liga or in the Bundesliga will provide stiffer competition for the 20-year-old to show his quality. Both clubs will also play in Europe next term which provides an opportunity to test himself against some of the best players on the continent. Should the young Norway international excel, it will be a ticket to first team football at the Santiago Bernabeu. Otherwise, he will be given some more time and if not convincing enough, he may have to move elsewhere permanently...